Initial 17 Tanks Likely to be Modernised

The first live fire tests of the TROPHY active protection system (APS) mounted on a Bundeswehr LEOPARD 2 have been successfully completed, according to a 3 November announcement made by the Israeli Prime Minister’s press office.

The system intercepted “well above 90%” of the threats and provided “accurate fire source location,” the announcement states. The tests were conducted in Germany and in cooperation with TROPHY manufacturer Rafael and LEOPARD design authority and manufacturer, Krauss-Maffei Wegmann (KMW). A separate announcement by Rafael states the tank had been subject to a series of tests in “challenging scenarios.”

TROPHY is expected to be installed on LEOPARD 2A6A3 series vehicles, which feature new-build hulls to accommodate TROPHY’s power systems. MON understands the Bundeswehr intends to equip 17 LEOPARD 2s with the APS, although Rafael originally anticipated that orders would be placed to equip the entire German fleet.

The introduction of an APS increases the survivability of an MBT across multiple scenarios. It offers increased protection for a combined arms force deployed in an urban environment, as well as a force operating in open terrain against a peer opponent. The design has been proven to be effective against RPGs and ATGMs, including volley fire attacks.

Despite its advantages, selection of the system marked an about face in Bundeswehr policy, which had historically foregone conventional explosive reactive armour and APS that were capable of causing collateral damage. It seems the prospect of a major conflict, and the need to increase survivability of now limited armoured formations, has driven this procurement. Demonstrating this type of capability enhances the credibility of Germany’s armed forces and, alongside a host of other capability and credibility building measures, may improve the country’s ability to deter aggression.

Sam Cranny-Evans is a research analyst for the Royal United Services Institute, reporting for MON from London. 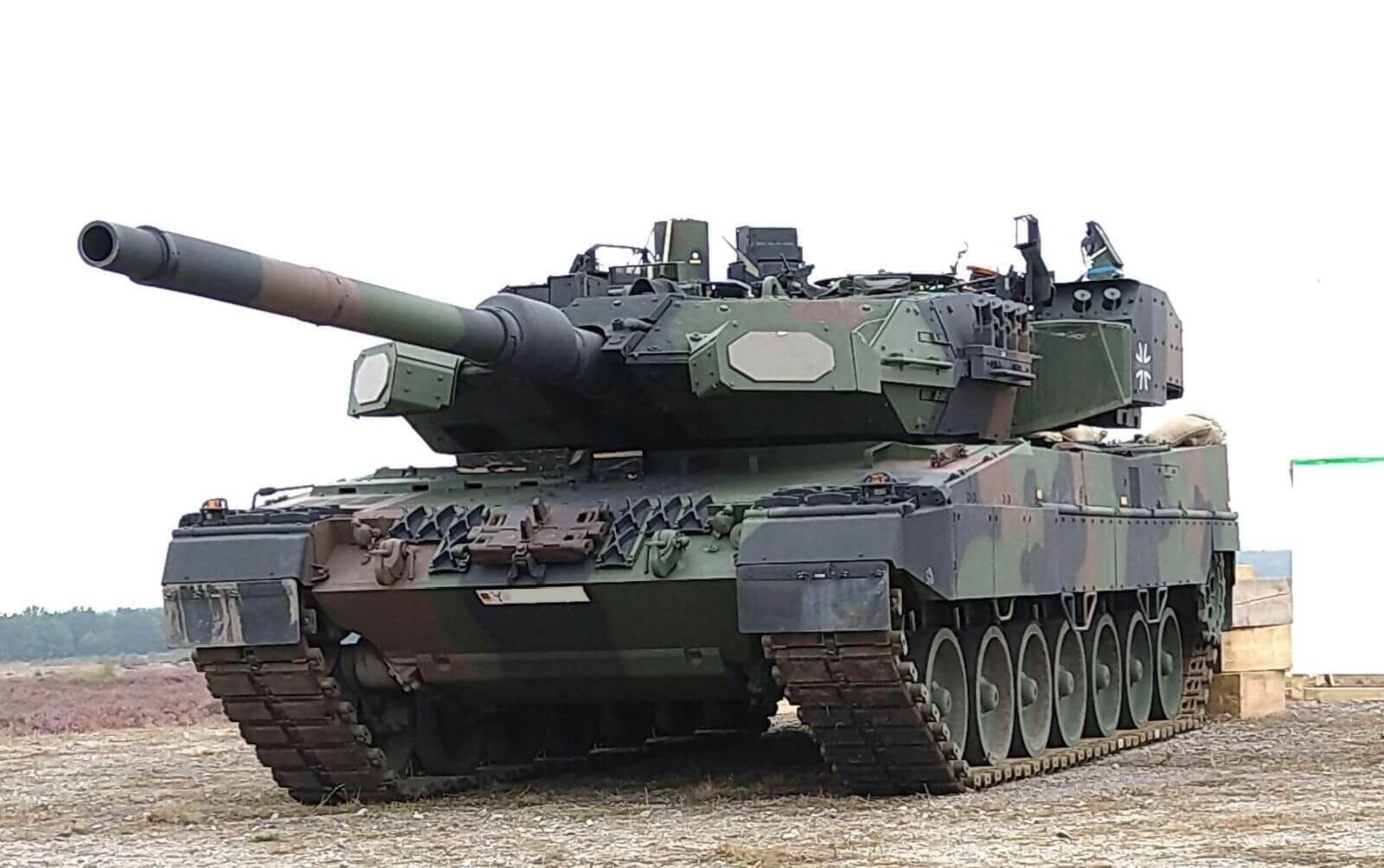 The TROPHY APS has been successfully tested on a German LEOPARD 2. (Photo: Rafael)