Escribano Mechanical and Engineering has completed work integrating its Guardian remote weapon systems (RWS) onto four 4×4 armoured vehicles, developed by Bulgarian firm Samel-90 plc and operated by Bulgarian special forces. The company integrate the system on a further eight vehicles in the fleet.

The 12 vehicles are part of an overall fleet of 98, in 10 different configurations, which Samel-90 agreed to supply to the Bulgarian MoD. According to the Samokov-based company, the contract marks the first time in over 30 years that the Bulgarian MoD has sourced a combat capability from the domestic industrial base. As of December 2020, 45 of the 98 vehicles had been supplied.

The Guardian 2.0 RWS is a two-axis gyro-stabilised system capable of day and night operations and which can mount 5.56mm, 7.62mm and 12.7mm calibre weapons, as well as grenade and smoke launchers. The Guardian system is available in four different variants – Guardian 2.0, Guardian 30, Guardian L-HIT and Guardian Aspis. It is unclear which version has been supplied to Bulgaria, though it would appear that only the 2.0 and Aspis variants would be applicable for this type of vehicle. 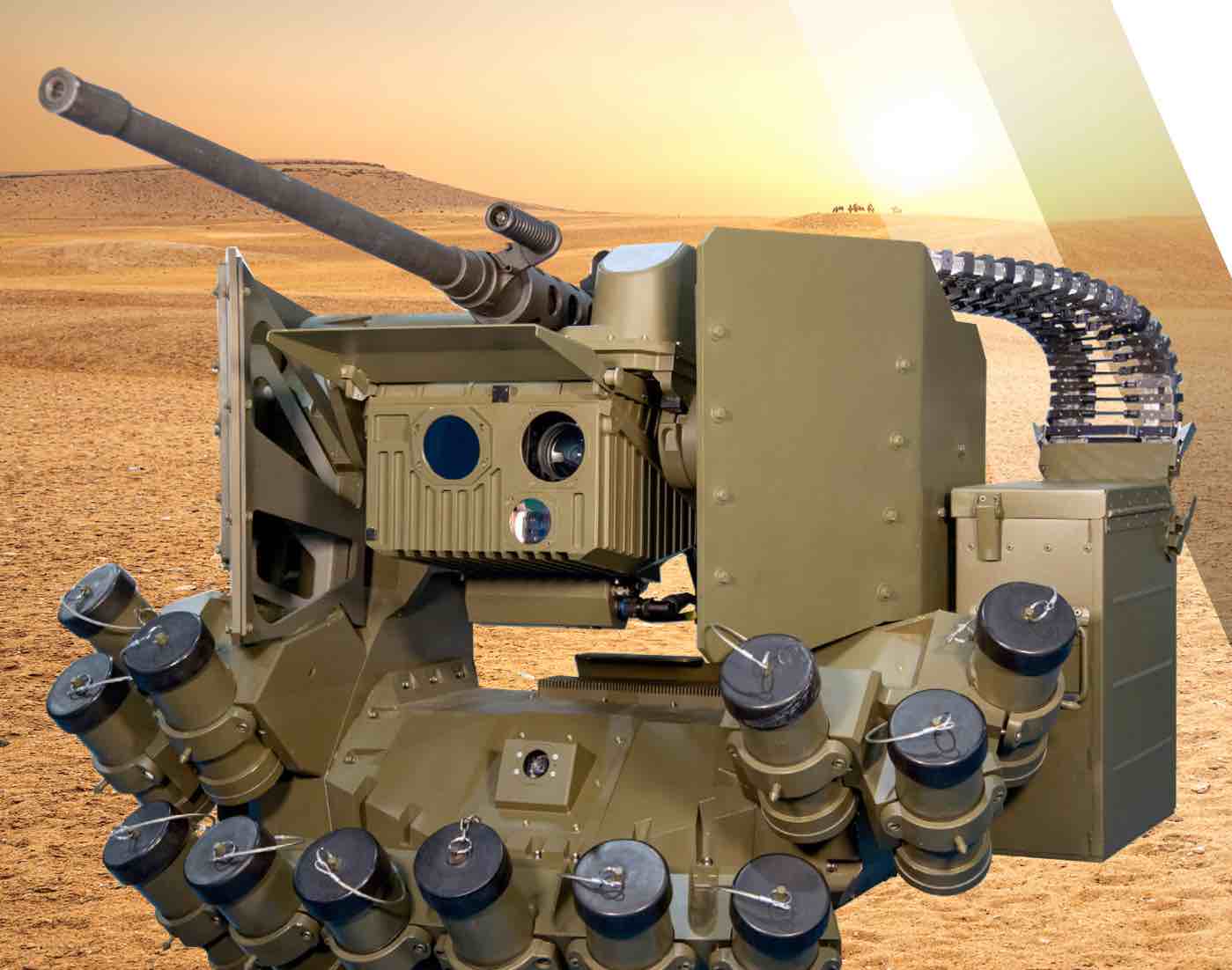