The Brazilian Army Commission in Washington (CEBW) announced on 30 November that, after an international tender process, the Rafael Advanced Defense Systems SPIKE LR has been selected to fulfil the Army’s anti-tank guided missile (ATGM) requirement.

SPIKE LR is a fifth-generation, electro-optically guided ATGM, carried by an individual or mounted on a vehicular platform. It has been integrated with a variety of RWS and is in service with several armed forces already. The Brazilian contract, valued at $19 million (€16.8 million, covers ten launchers, 100 missiles and associated simulators, integrated logistical support and training. 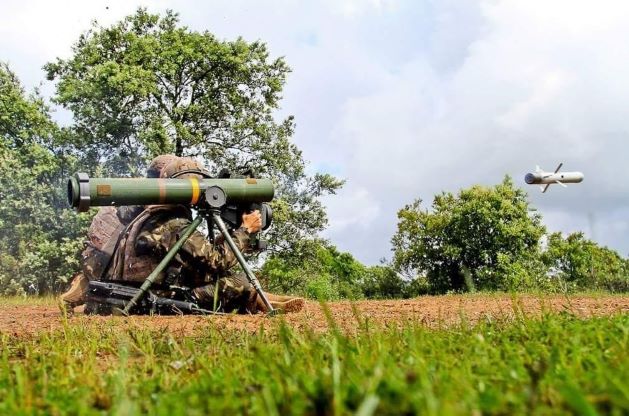 SPIKE LR will enter Brazilian Army service in the near future. (Photo: Rafael)