On 7 July, at Brazilian Army headquarters in Brasilia, the service’s Manufacturing Board signed a contract with Akaer Engenharia SA for modernisation of its fleet of EE-9 Cascavel armoured reconnaissance vehicles. Present for the signing ceremony were Tales Gen Eduardo Areco Villela, the Army’s Director of Manufacturing, with Akaer representatives César Silva, CEO, and Aldo da Silva Jr, VP of Sales and Marketing.

The Army’s initiative to adapt the Cascavel armoured vehicle to the modern battlefield, as well as strengthening and improving national defence, also boosts the Brazilian economy, in César Silva’s view. Akaer leads the Ground Force Consortium (GFC) in this project, which also consists of Universal, a company active in the history of the Cascavel, and Opto Space & Defense, (an Akaer Group company), known for the development of advanced optronic systems.

The selection of GFC was announced in May for the modernisation of an initial batch of nine vehicles. The package of enhancements and upgrades is quite substantial and includes: a new engine; revitalised suspension; automated turret control to optimise target tracking and improve situational awareness; replacement of optical sights with advanced optronics for surveillance and target tracking; a turret-mounted ATGM launcher; a ballistic computer; and a C2 computer to analyse sensor data in real time and assess environmental factors potentially impacting on mission execution.

Brazil originally received some 600 Cascavel, of which something less than 200 remain operational today. MON understands that current proposals are for a total of 98 vehicles to be upgraded. 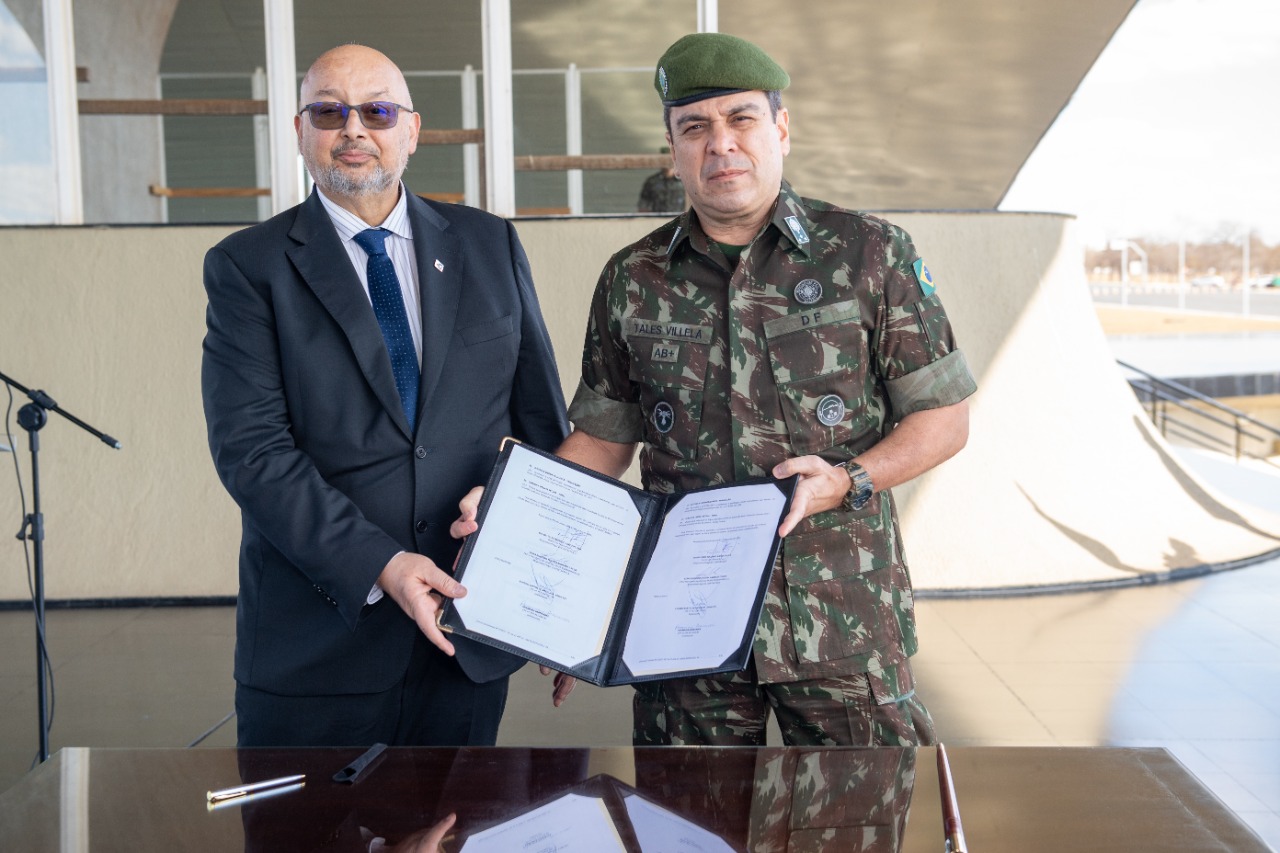