The Brazilian Air Force (FAB) has received its second batch of MBDA Meteor beyond-visual-range (BVR) air-to-air-missiles, which will equip the F-39 Gripen combat aircraft, the first four of which were received last month. The first batch were delivered for the aircraft development programme.

The new weapons provide the FAB with a considerable increase in combat capability, fulfilling the force’s ambitions of becoming an operationally modern, integrated air force with significant deterrent power. Meteor offers long-range capability against a wide variety of threats in a heavily contested and densely populated electronic environment.

In keeping with this, the FAB signed an acquisition contract on 17 December for a new batch of next-generation short-range IRIS-T air-to-air missiles – an essential component of the Gripen’s weapons loadout. 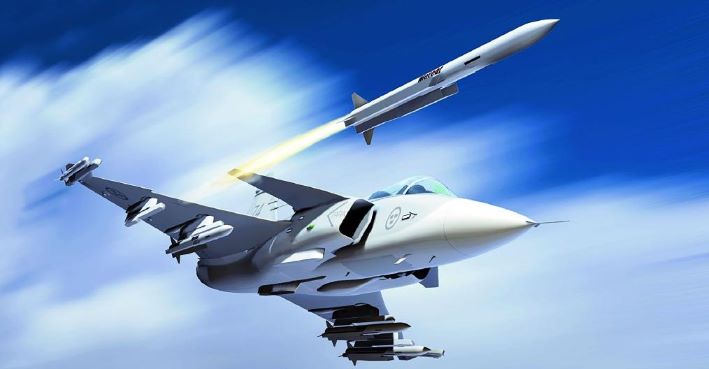