The company has not revealed the value of the contract, or said how many aircraft are involved, though Brazilian media have reported that it is for two airframes. The work will take 16 months to complete and includes aircraft and spare parts.

The force operates a mixed fleet of Hermes 900 and Hermes 450 UAS in a range of homeland-security roles. The medium-altitude, long-endurance (MALE) 900 was first acquired by Brazil in 2014 and deployed to protect the FIFA World Cup and the 2016 summer Olympic Games.

The FAB has said that, thus far, the single 900 has been operated to prove the concept of utility, and that the follow-on order will allow the force to reach full operating capability. This will also allow for extended flight duration by replacing an aircraft on station when the first airframe has to refuel.

“The contract demonstrates the priority we are giving to these systems, which have proven to be very important not only for the defense of Brazil, but for actions to combat transnational crimes, illegal mining, fire control and deforestation,” said FAB Commander, Air Lieutenant-Brigadier Carlos de Almeida Baptista Junior. “They are systems of great importance for our country.” 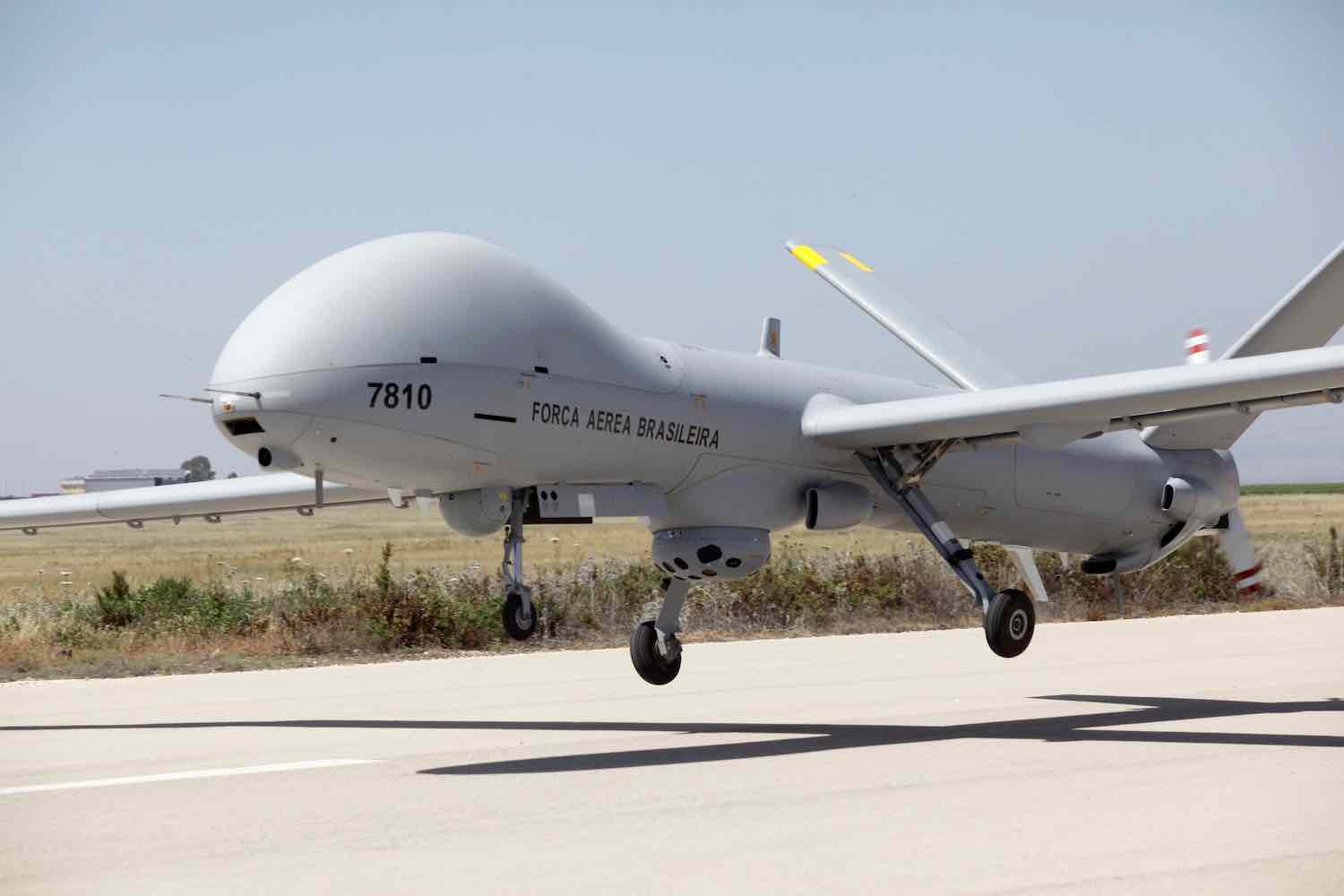