Boeing has received a not-to-exceed $498.3 million Foreign Military Sales (FMS) order from US Naval Air Systems Command for production and delivery to Taiwan of launchers for the Harpoon Coastal Defense System (HCDS).

The Pentagon announced on 2 March that the contract is for 100 launcher-transporter units, 25 radar units, as well as training equipment, with work due for completion by December 2028.

The US Defense Security Cooperation Agency announced in October 2020 US State Department approval for a $2.37 billion FMS to Taipei of up 100 HCDS and 400 RGM-84L-4 Harpoon Block II missiles, with related equipment and support. Under the proposed deal, Taiwan had also requested the 100 launchers and 25 radar trucks, as well as four RTM-84L-4 Harpoon Block II exercise missiles, 411 containers, spare and repair parts, personnel training, and logistics support.

Taiwan is acquiring several weapon systems to enhance its asymmetric warfare capabilities amid heightened tensions with China, which sees the island as a break-away province. Beijing has vowed to re-unity Taiwan with mainland China and has not ruled out the use of force to do so. 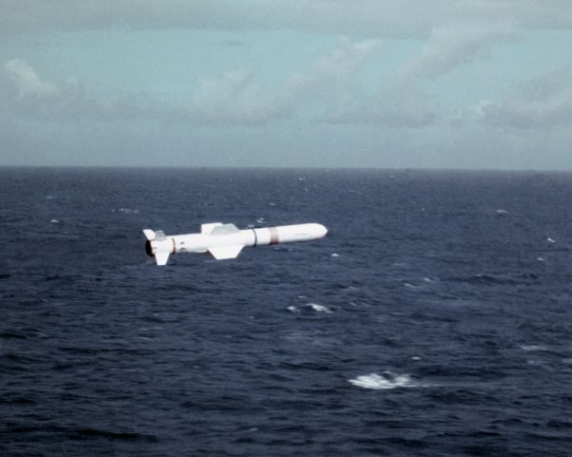