As development of the Israeli Aerospace Industries (IAI) ARROW 4 ballistic missile interceptor accelerates, it is becoming clear that Lockheed Martin – not Boeing – has become the Israeli company’s preferred US production partner. Boeing was previously the main subcontractor for ARROW 3 and, while the last batches of assemblies for ARROW 3 will be produced by IAI subsidiary, Stark Aerospace, ARROW 4 work seems destined for Lockheed Martin.

The accelerated development, which envisions more live fire tests in the near future, is explained primarily by the growing threat to Israel from Iranian long-range missiles. Updated estimates indicate an inventory of some 3,000 missiles, which represent a threat to US assets in the Gulf, as well as Israeli strategic facilities.

To date, IAI has manufactured over 800 sets of wings for the F-35 and recently won a contract to resume production of F-16 wing-sets, which some observers see signaling a ‘new romance’ with Lockheed Martin. Sources at Boeing told MON that the switch to cooperation with Lockheed Martin came as “a shock.” They also refute claims that a price differential between the two US companies was also a factor influencing the decision – claims made privately but unofficially to MON.

Senior Israeli sources informed MON on 7 September that the apparent involvement of Lockheed Martin may lead to the inclusion of the ARROW 4 as an option in the company’s Mk 41 vertical launch system (VLS), which it claims is the only such system capable of simultaneous communications with fire control systems and missiles in every combat scenario.

The Israeli MoD, which has incorporated the ARROW system into the nation’s multilayered missile defence array, sees ARROW 4 as an advanced, innovative interceptor with enhanced capabilities., addressing a wide range of evolving regional threats. Replacing the existing ARROW 2 inventory over the next decade, the programme is funded by a $500 million allocation from the $38 billion, ten-year Foreign Military Financing (FMF) arrangement with the US. 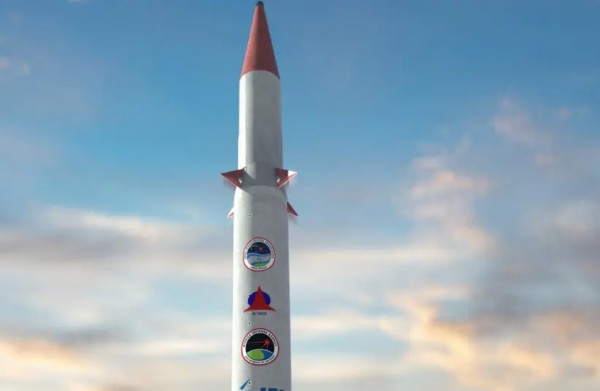 IAI’s ARROW 4 interceptor, for which it seems that Lockheed Martin is now the preferred US production partner. (Photo: IAI)


END_OF_DOCUMENT_TOKEN_TO_BE_REPLACED 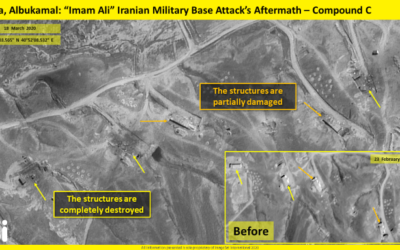