Boeing and the US Army have signed a $136 million (€117 million) contract for the first CH-47F Block II CHINOOKs, paving the way for the service’s future heavy-lift readiness, the company announced on 4 October. 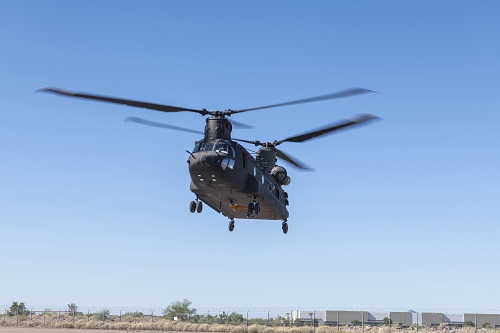