BMD Radar on the Fast-Track

Innovation continues to emerge in the ballistic missile defence (BMD) enterprise, sometimes in the unlikeliest of places. In one truly “behind the scenes” initiative below the OEM level, Jesse Garant Metrology Center typically works with clients who are looking to inspect part components prior to assembly, as means to validate their products, specifically analysing for porosity and crack deficiencies.

Jesse Garant, the Centre’s President, explained: “Missile components that are typically shipped to a third-party lab like Jesse Garant Metrology Center, are individual parts that fall under classified status. Key sub-assemblies and full assemblies are usually inspected by the manufacturer due to higher security requirements. So, third-party inspection is possible at labs such as ours.”

Asked to provide some of his missile defence industry customers, Mr. Garant replied: “Unfortunately, due to company policy and non-disclosure agreements in relation to military contracts, we are unable to disclose specific company names.”

Elsewhere, the US MIssile Defense Agency (MDA) is developing and testing new technologies designed to intercept and destroy ballistic missiles during the ascent phase of flight, providing increased flexibility and targeting opportunities. The focus on early intercept would allow the BMD network to: intercept early in the battle space and optimise the operators’ ability to complete a shoot-look-shoot tactic; minimise the potential impact of debris; reduce the number of interceptors required to defeat a raid of threat missiles; and provide other returns on investment in the space domain.

One current focal point for the increasingly emphasised ascent phase intercept capability is the UAV.

A statement from Lockheed Martin pointed out the company is drawing, “from expertise in laser system architectures, BMD system integration, platform integration, optics and beam control for the Low Power Laser Demonstrator programme.”

The technology baselines of other subsystem components in BMD architectures are quickly evolving, allowing weapons and weapons platform to more effectively meet their operational requirements.

In one instance Raytheon’s AN/SPY-6(V)1 is an AESA S-band radar that provides more sensitivity and resources to cover more missions and more targets. Scott Spence, Director of Naval Radar Systems at the company, observed this radar, “provides greater range, increased accuracy, greater resistance to environmental and man-made electronic clutter, higher reliability and sustainability than currently deployed radars. The radar’s demonstrated sensitivity provides greater coverage for early and accurate detection which optimises the effectiveness of the USN’s most advanced weapons, including all variants of SM-3 and SM-6.”

Since its inception in January 2014, the AN/SPY-6(V)1 programme has met 20 of 20 milestones, ahead of or on schedule. The radar has achieved a series of successes during the USN’s AN/SPY-6(V)1 testing programme, and remains on schedule for delivery to the Navy’s first modernised DDG 51 Flight III, the future USS JACK H LUCAS (DDG 125), in 2019. The radar entered Low Rate Initial Production in May 2017.

While AN/SPY-6(V)1 is the programme of record for the USN’s Flight III ARLEIGH BURKE (DDG 51)-class destroyers, it was designed from the start to be exportable (a Defense Exportability Features Program), presenting opportunities for commonality and interoperability. Mr. Spence added: “The exportability process, just like the radar, is underway and continues to progress.” When this article was submitted for publication, no AN/SPY-6 (V)s were on order for non-US navies.

Through open and strategic sourcing, Raytheon formed a balanced mix of large and small industry partners that bring a lot of experience and agility to the AN/SPY-6(V)1 team. Some of those teammates include: Anaren Inc. – providing complex RF beamforming assemblies; and Major Tool and Machine – which provides the array structure.

Mr. Spence concluded: “Throughout testing at the Pacific Missile Range Facility, Kauai, Hawaii, AN/SPY-6(V)1 has proven its multi-mission capability to extend the battlespace and safeguard the fleet from multiple, simultaneous threats. The radar has demonstrated its performance against an array of single and multiple targets of increasing complexity in dedicated flights tests as well as additional ballistic missile, satellites and aircraft targets of opportunity.”

Another BMD radar on the fast-track to fielding is Lockheed Martin’s Long Range Discrimination Radar (LRDR). The radar is scheduled to be delivered to the GMD site at Fort Greely, Alaska in 2020.

Chandra Marshall, LRDR Program Director, Lockheed Martin, pointed out LRDR will serve as the backbone of MDA’s layered defence strategy to protect the US homeland from ballistic missile attack. “The radar will provide 24/7/365 acquisition, tracking and discrimination data to enable defence systems to lock on and engage ballistic missile threats,” the industry expert explained. “LRDR adds the capability of discriminating threats at extreme distances using the inherent wideband capability of the hardware coupled with advanced software algorithms. LRDR combines proven solid state radar technologies with proven BMD algorithms, all based upon an open architecture platform capable of meeting future growth.” 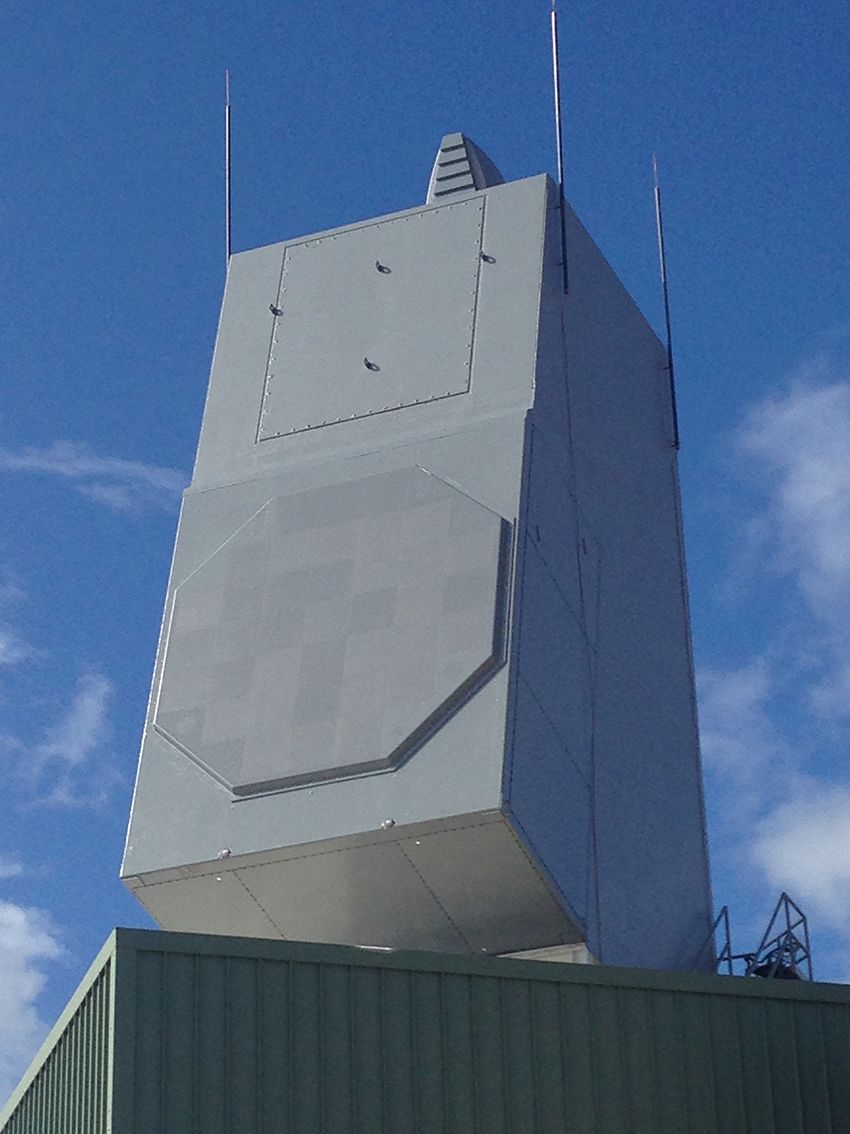