Belarus: an ‘Outrageous’ Opportunity for the EU?

Forcing a Ryanair flight from Athens to Vilnius to divert to Minsk, using a fake bomb threat and a MiG-29, with the aim of arresting dissident journalist Raman Pratasevich, might not have been such a good deal for Alexander Lukashenko.

Having ruled Belarus with an iron fist for 26 years, Lukashenko needed to restore his power, after massive protests in the wake of the recent contested presidential-elections threatened it. The ‘last European dictator’ was not particularly worried about damaging Belarus’ relationship with Europe, nor did he fear strong reactions from the EU – notably absent after other serious international crises, such as Navalny’s poisoning or the downing of Malaysia Airlines Flight 17.

As far as the EU is concerned, the move has been comprehensively considered ‘shocking’, outrageous and inadmissible, described as ‘state-sponsored piracy’ and ‘hijacking. It has also been strongly condemned by NATO and the US.

What happened is a serious breach of international aviation rules, and a multiple outrage to the EU, given that passengers and the plane were Europeans, the flight path was between two EU capitals, and Ryanair is seen by some as close to being a ‘European’ airline.

By contrast with past crises, EU reaction was surprisingly assertive – and quick. A timely EU Council meeting on Monday (24 May) agreed to close European airports to Belarusian airlines, asked their own not to fly over that country’s airspace, blocked a €3 billion aid package for Minsk and pledged targeted economic sanctions, a step which in the past has encountered opposition from Hungary and Cyprus.

Not only could Belarus’ action become a dangerous precedent but, as a consequence, the Union needs an effective counter-terrorism force which could intervene in similar or worse crises – particularly since NATO is not involved (the airline’s home nation, Ireland, is not a member) and, other than condemnation and some diplomatic muttering, is unlikely to take further steps.

Russian influence?
Allegations have been made about possible Russian involvement in the episode, mainly because several Russian nationals – suspected FSB agents – allegedly left the flight in Minsk. Moscow firmly denies any involvement in the diversion, dismissing the accusations as “obsessive Russophobia.” Those who believe in Russian involvement say that, as Russian and Belarusian air defence systems are integrated, Lukashenko could not have made the decision without Moscow’s knowledge. They also highlight that the episode will result in a closer relationship between Belarus and Russia – the latter being the former’s principal economic partner.

Lukashenko, however, has been wary about ceding independence to Russia in the past. Only further investigation will reveal whether Moscow was involved. What is almost certain, though, is that Lukashenko was following a very real new doctrine, strongly implemented by Russia and also China, in viewing respect for human rights as an expendable commodity when weighed against the needs of ‘national security.’ 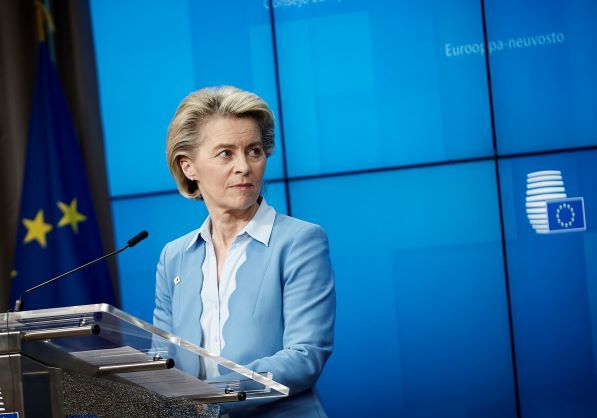