The Defence Ministers of Estonia, Latvia, Lithuania and Poland affirmed a shared understanding that the ongoing developments on the Belarusian border are a systematically planned and organised hybrid operation by Alexander Lukashenka ’s regime, according to a statement issued the Lithuanian Ministry of National Defence on 2 September. They further affirmed they believe the operation currently targets Latvia, Lithuania, Poland and the European Union as a whole. Ministers also discussed illegal migration issue during an informal meeting of EU defence ministers in Ljubljana.

Ministers Arvydas Anušauskas, Artis Pabriks, Kalle Laanet and Mariusz Błaszczak agreed that coinciding in time and place with the Russian-Belarusian strategic military exercise ZAPAD-2021, the situation on the Belarusian border causes additional security risks. The unpredictable activities and lack of transparency on the Belarusian side could potentially lead to an undesired escalation, provocations and incidents on the border. Since July, the hybrid operation targeting Lithuania has further developed with irregular migrants now arriving also to Latvia and Poland.

“The scale of the illegal migration crisis has expanded – although initially this hybrid attack organised by the Lukashenko regime was aimed only towards Lithuania, now there is aggression against Latvia and Poland as well. This may become a security problem affecting not only our region, but also the entire European Union, therefore, in order to prevent it, we must be united and act together,” commented Lithuanian Defence Minister Anušauskas. He also took the opportunity to thank his fellow ministers for the practical support that has been provided to Lithuania so far.

The Baltic States and Poland express unwavering support for each other’s national efforts, and continue to cooperate closely in seeking ways to strengthen security of their borders. Cooperation occurs in the form of active information exchange, as well as mutual assistance, demonstrating solidarity in this regard. Estonia, Latvia, Lithuania and Poland also acknowledge the EU’s and NATO’s endorsement of their efforts, undertaken as a legitimate reaction to the ongoing hybrid operation conducted by Minsk.

Ministers agreed that events on the Belarusian border only strengthen the already close cooperation among the four countries. Furthermore, the Baltic States and Poland are closely engaged with other allies and, should the situation be aggravated, retain the possibility of addressing it with their EU and NATO allies as appropriate. 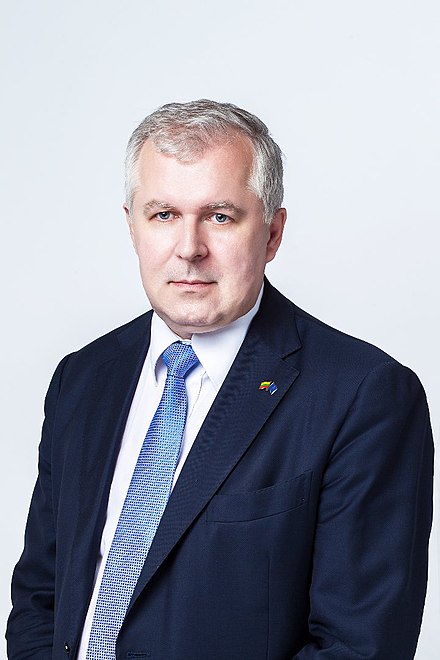