The UK MoD has awarded a $21 million (€17.6 million) contract to BAE Systems to support the Common Missile Warning System (CMWS) for the next four and a half years, the company announced on 31 March. Including annual repair and engineering services, the contract ensures continued support and sustainment of CMWS across a number of British airborne platforms.

Deployed across the US Army rotary- and fixed-wing fleet, as well as aircraft of 16 allied countries, over 3,000 CMWS units have been installed on over 40 different platforms. Since BAE Systems first fielded the system in 2005, CMWS has logged approximately 4 million combat theatre flight hours, saving dozens of aircraft and hundreds of lives in an ever-changing threat environment. 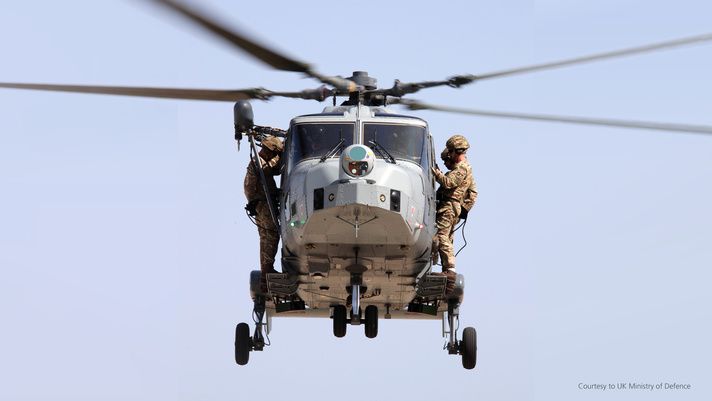 The WILDCAT is typical of the UK platforms deploying CMWS. (Photo: BAE Systems)