Design and Concept Phase for SSNR Replacement for ASTUTE-class

BAE Systems has been awarded a contract, valued at £85 million (€99.5 million) to support early design and concept work on the Royal Navy’s next generation of submarines, the company announced on 17 September.

The contract will enable the company’s Submarines business to progress the early stages of a programme to deliver a replacement for the ASTUTE-class, helping to sustain the UK’s future underwater military capability and support 250 highly-skilled jobs in Barrow-in-Furness.

Ian Booth, CEO of the Submarine Delivery Agency (SDA), commented “Although it is too early to determine what the capability solution will be, designing and building submarines is one of the most complex and challenging feats of engineering that the maritime industry undertakes. Such work relies on some of the nation’s most experienced defence nuclear experts from the very beginning of the design phase.”

The contract has been awarded following approval of a three-year Programme, Definition and Design phase for a capability solution for the MoD’s Maritime Underwater Future Capability (MUFC) programme. BAE Systems will work alongside the SDA, Rolls-Royce, Babcock and partners on a new class of nuclear-powered attack submarines  – currently referred to as the SSN-Replacement (SSNR), to replace the ASTUTE-class. .

Four of the seven ASTUTE submarines have already been delivered to the Royal Navy, while the remaining three are at an advanced stage of construction. BAE Systems is also a member of the Dreadnought Alliance and, working alongside the SDA and Rolls-Royce, is leading the design and build of a replacement for the VANGUARD-class. Build of the first two of the four new DREADNOUGHT-class submarines is well underway in Barrow. 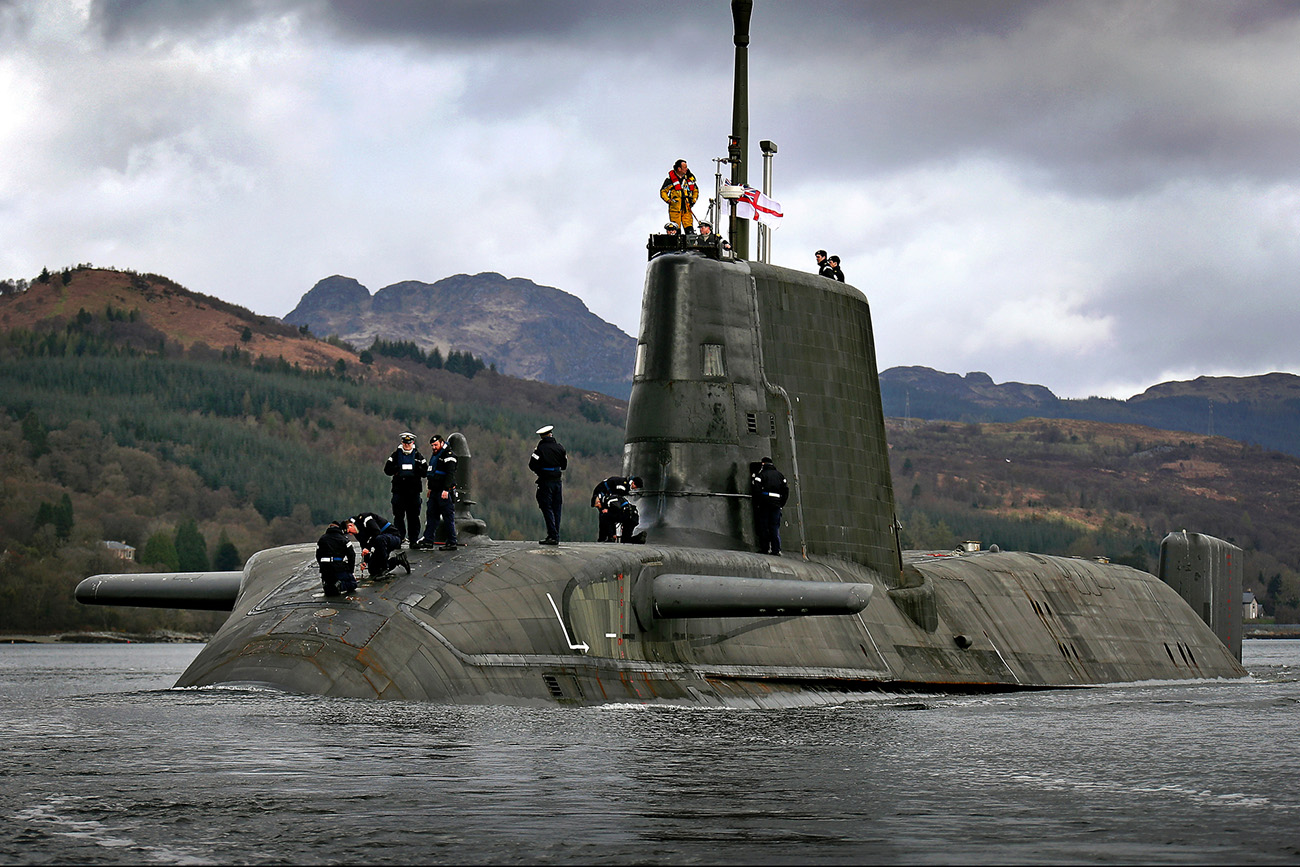 Although three of the current generation of ASTUTE-class SSNs have yet to be delivered, it is deemed not too early to begin concept development for their eventual replacements. (Photo: Royal Navy)