BAE Systems has received an award valued at $62 million (€52.5 million) from the US Army to deliver the next-generation 2-Color Advanced Warning System (2CAWS), which provides aircrews with advanced threat detection capabilities, improving survivability and mission effectiveness in contested environments. Covering the third of four production lots, the award is made under the Limited Interim Missile Warning System (LIMWS) programme.

“2CAWS offers new capabilities that are revolutionizing protection, for both the enduring and future US Army fleets,” commented Chris Austin, Director of Threat Detection Solutions at BAE Systems.

2CAWS builds on the company’s experience in delivering combat-proven aircraft survivability equipment to the US and its allies. Its Common Missile Warning System is currently fielded on thousands of US Army platforms, and has saved dozens of aircraft and their crews since it was first fielded in 2005. 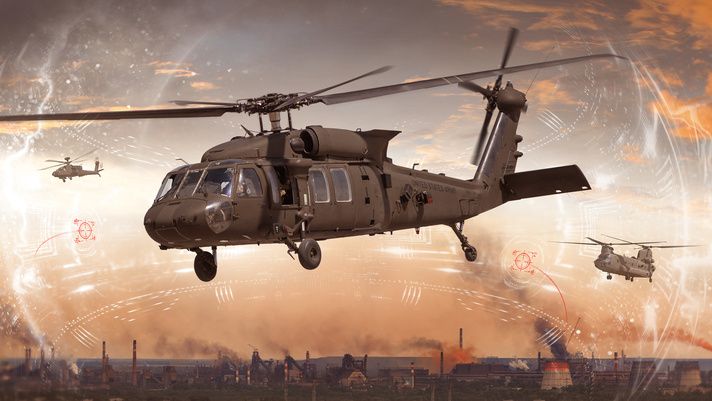 US Army aircrews will benefit significantly from the 2CAWS system. (Image via BAE Systems)