Back in the Melting Pot

Germany’s requirement for as many as 60 heavy-lift helicopters – STH or Schwerer Transporthubschrauber in German Armed Forces parlance – is a very urgent one. Replacing the ageing CH-53G MTH (Medium-Sized Transport Helicopter), two American manufacturers – Sikorsky (Lockheed Martin) and Boeing – are competing for a multi-billion contract.

The still in-service CH-53G is an obsolete platform that was procured by then-West Germany for its requirements based upon evaluations in 1966. Several modernisation/upgrade initiatives were needed over the years to cope with rapid advances in technology, as well as changing mission requirements, equipping 40 airframes with an automatic flight control system and a four-axis autopilot. To provide the Bundeswehr with more advanced capability, which is needed in response to the ‘lessons learned’ from its missions in the Balkans and in Afghanistan in particular, the government in Berlin went on for Europe’s largest single rotary-wing procurement programme since the end of 2017, worth €3-4 billion (US$3.7-4.9 billion). As a surprise, the acquisition race between the two manufacturers stopped last September, with the government finding that their offers were too expensive.

With the formal launching of the STH project more than three years ago, two industrial teams merged with two possible successors: the CH-53K KING STALLION from Lockheed Martin’s subsidiary Sikorsky and the H-47 CHINOOK Boeing is pitching as a “force multiplier” for the Bundeswehr’s re-orientation towards national and allied defence. Their initial proposals were delivered for parliamentary approvals in time. According to Lockheed Martin, Sikorsky’s ‘K’ may be available on a Foreign Military Sales (FMS) basis, which allows the manufacturer to deliver the helicopters in the same configuration as those operated by the U.S. Marine Corps, with an aerial refueling capability forming a key capability. In Germany, Rheinmetall Defence plus a selection of other equipment suppliers joined the Lockheed Martin/Sikorsky team, including HENSOLDT, Autoflug and Rockwell Collins. The latter, according to Axel Schumann, who became Managing Director of Rockwell Collins Deutschland GmbH in October 2016, offering core competencies for the STH programme. “We offer our glass cockpit for the two options [CH-53K and CH-47F] that are currently being evaluated,” he told Military Technology.

Meanwhile, Boeing proposes its proven H-47. The aircraft is in service with a number of international users, including the Netherlands. This is a clear advantage, according to sources in industry. Its 11 Airmobile Brigade (11 Luchtmobiele Brigade) operates the CHINOOK as its “force multiplier”, and is assigned to Germany’s Rapid Forces Division (DSK; Division Schnelle Kräfte). Thanks to the CHINOOK, the rapid and light infantry can be deployed anywhere within five to 20 days to defend own or allied territory. DSK leaders find that the CHINOOK would be an ideal successor, minimising logistics footprint and making training an easy task. Others were urging the procurement of both aircraft – for instance, 40 CH-53Ks and 20 CHINOOKs.

With the ultimate successor, the Bundeswehr should be able to sustain NATO force demands for a Combat Search-and-Rescue (CSAR) capability in particular, for which the venerable CH-53G STALLION is not an option. The winning successor should be able to fulfil the tactical transport of troops and their equipment, as well as CSAR and special operations support. In addition to this, the Bundeswehr asks for a successor that would be able to refuel inflight – an idea that is fuelled by the idea to use the Lockheed Martin KC-130J HERCULES tanker aircraft Germany is planning to procure in conjunction with France, with the aircraft to be operated by a joint C-130J squadron nar Évreux in France. As to the German demand, the State Department has made a determination approving a possible FMS of three KC-130J tanker aircraft, in addition to C-130J transport aircraft in May 2018.

The selection process for the STH should be a quick one, since Berlin has been mulling a replacement for the licence-produced CH-53G Stallions for more than a decade. The Bundeswehr was expecting that the selection of the successor would occur in 2019 and contract signature in mid-2020. Meanwhile, time is a factor, because the ongoing coronavirus pandemic causes additional hurdles for parliamentary approvals. Therefore, NATO partners like the Netherlands in particular should be concerned that – due to emerging political calculations – the new STH comes not through in time. Initial deliveries – in 2023 – and the full retirement of the predecessor in 2030 – could now become a fiction. 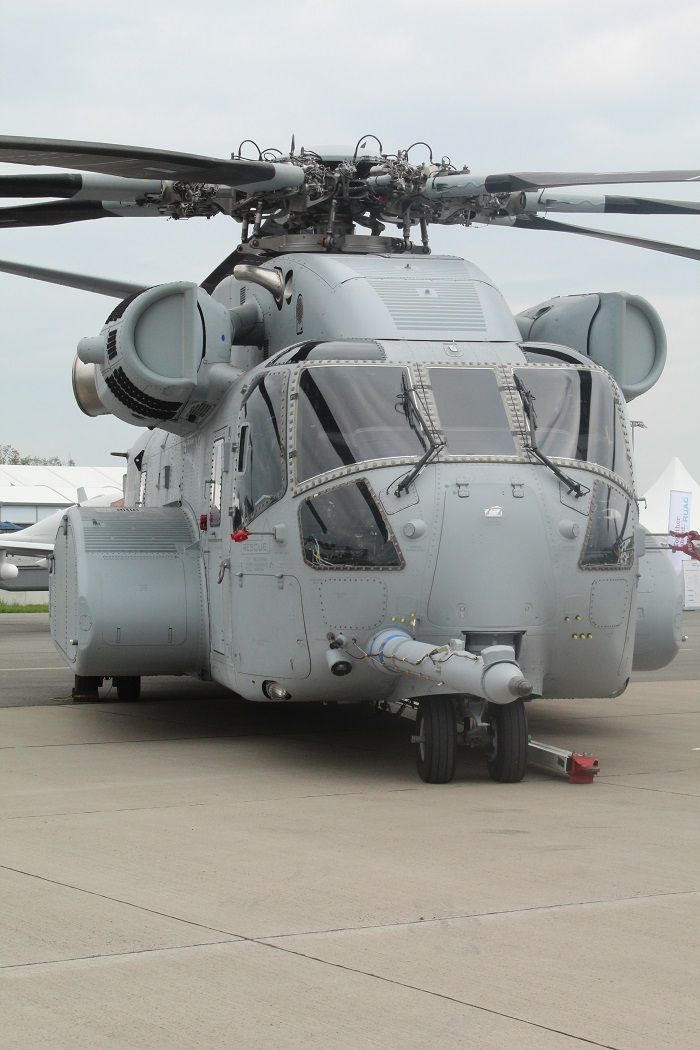 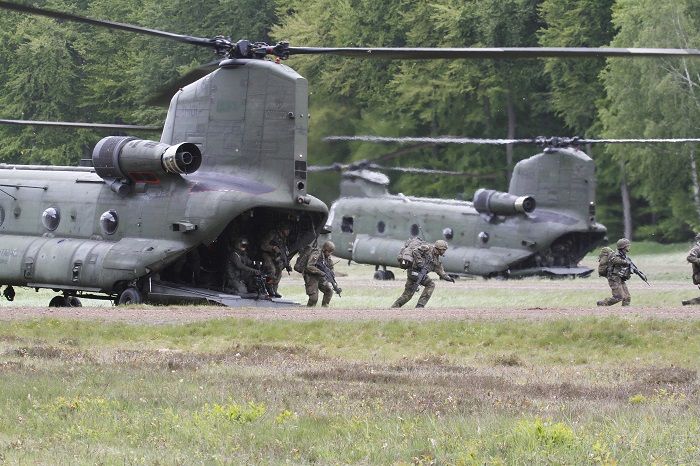