This year, the Azerbaijani Army celebrated its 100th anniversary with a parade in Baku, Azerbaijan, where the Firearm Blog (TFB) glimpsed some of the recent developments within the Azerbaijani Armed Forces while marching. According to TFB, soldiers are holding what appears to be a Belarussian manufactured AR15 derivative in 7.62x39mm with Meprolight M21 reflex sights mounted on them, in addition to Fab Defense furniture and iron sights.

Israel Weapons Industries’ (IWI) X95s were also seen in use by different units, which is a development from the TAVOR TAR-21s in standard use with Azerbaijani Special Forces units and Police teams. 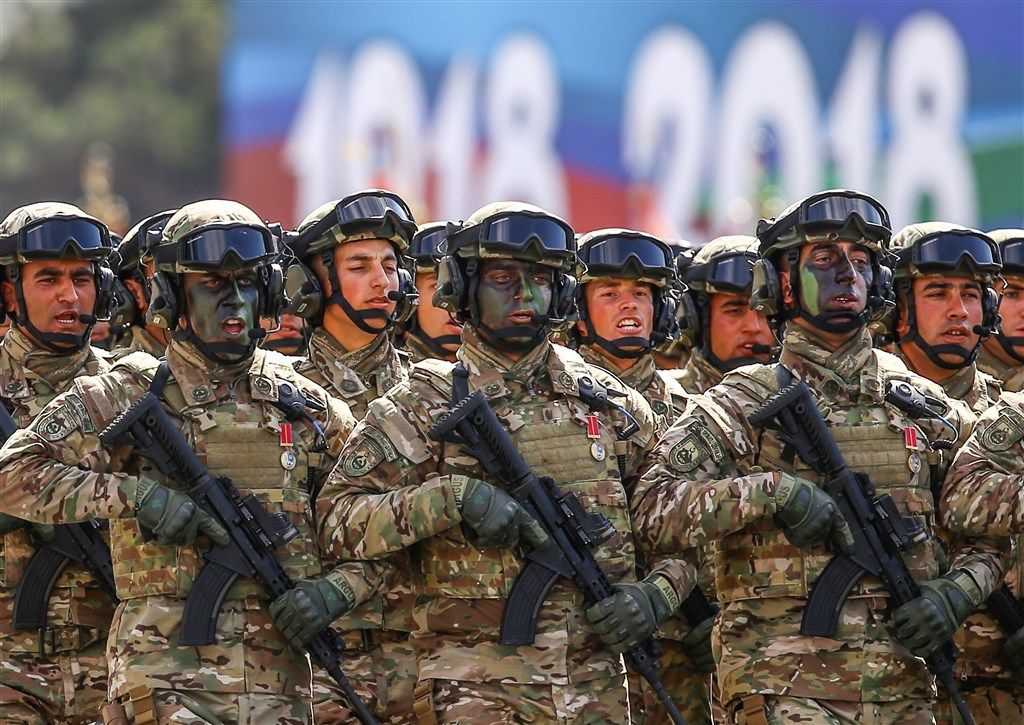