Some 300 AZART-P1 digital software-defined radios (SDR) have been delivered to combined arms formations in the Leningrad region, in Russia’s Western Military District, according to a 6 September announcement from the Russian MoD.

The tactical radios communicate on frequencies between 27-520MHz at ranges up to 4 kilometres. The MoD states they can also communicate with mobile phones and can receive modulated signals – the turning of digital data into radio signals.

The AZART-P1 (designated R-187) appears to have entered service in 2017, with deliveries continuing intermittently thereafter. It is designed to provide secure, jam-resistant communications for the Russian armed forces.

Delivered in 2017 to the 90th Guards Tank Division, Strategic Missile Forces and various air defence units received them in  2018, and the 150th Motorised Rifle Division in the Southern Military District received them in 2021. The delivery pattern indicates that units considered to be essential to Russia’s strategic and regional deterrence have received the radios as a priority.

They enable a number of capabilities key to current Russian doctrinal thought. For example, in July 2021, they were used by an artillery formation, alongside an automated work station, to reduce the time taken to conduct fire control calculations and automate some of the fire control processes. Automation and reducing the time taken to conduct engagements is a cornerstone of Russian modernisation. 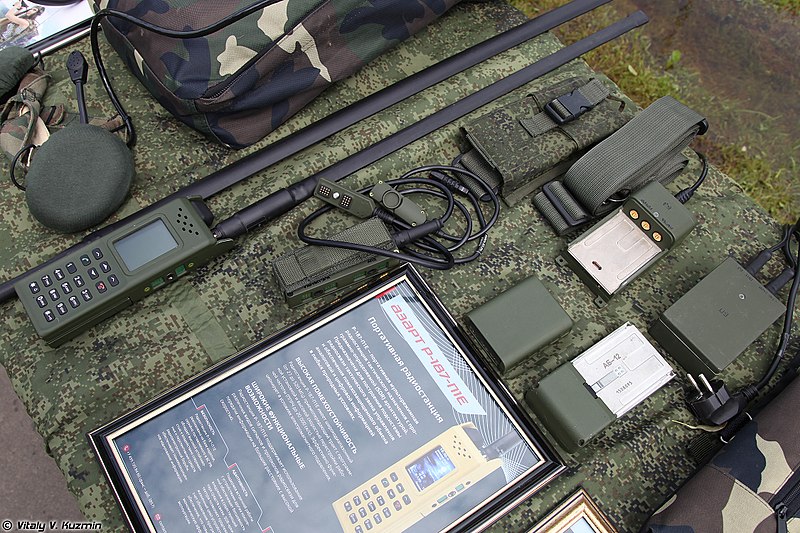