Germany, Europe, the world congratulates AUTOFLUG in Rellingen near Hamburg for ten decades of inventor spirit and innovation in civilian and military aviation technology

This sort of enthusiasm, since the very beginning of civilian aviation in the 20th century, led to extraordinary achievements in engineering, prototyping, testing, qualification, and series manufacturing of products for the safety and security of aircraft pilots around the globe — from rescue parachutes to safety seat systems, from ejection seats to protective suits for flying personnel.

“Without Gerhard Sedlmayr, who as founder of AUTOFLUG set the origin of success 100 years ago, we would not be able to celebrate our company today,” noted President Andreas Sedlmayr in his keynote delivered to no less than 670 attendees of the anniversary ceremony in Hamburg on 25 October. From the early 1950s, AUTOFLUG took over a decisive role in re-establishing and innovating the aviation industry in West Germany — with extraordinary results that shape the industry until today. Over the years, AUTOFLUG set new standards to establish significant landmarks in a number of successfull European military programmes like the TIGER combat helicopter, the A400M transport aircraft, the NH90 transport helicopter, or the Eurofighter TYPHOON combat aircraft. All of which represent important cornerstones in a decade-long process that puts the continent at the forefront of the world’s technology leaders — thanks to AUTOFLUG. 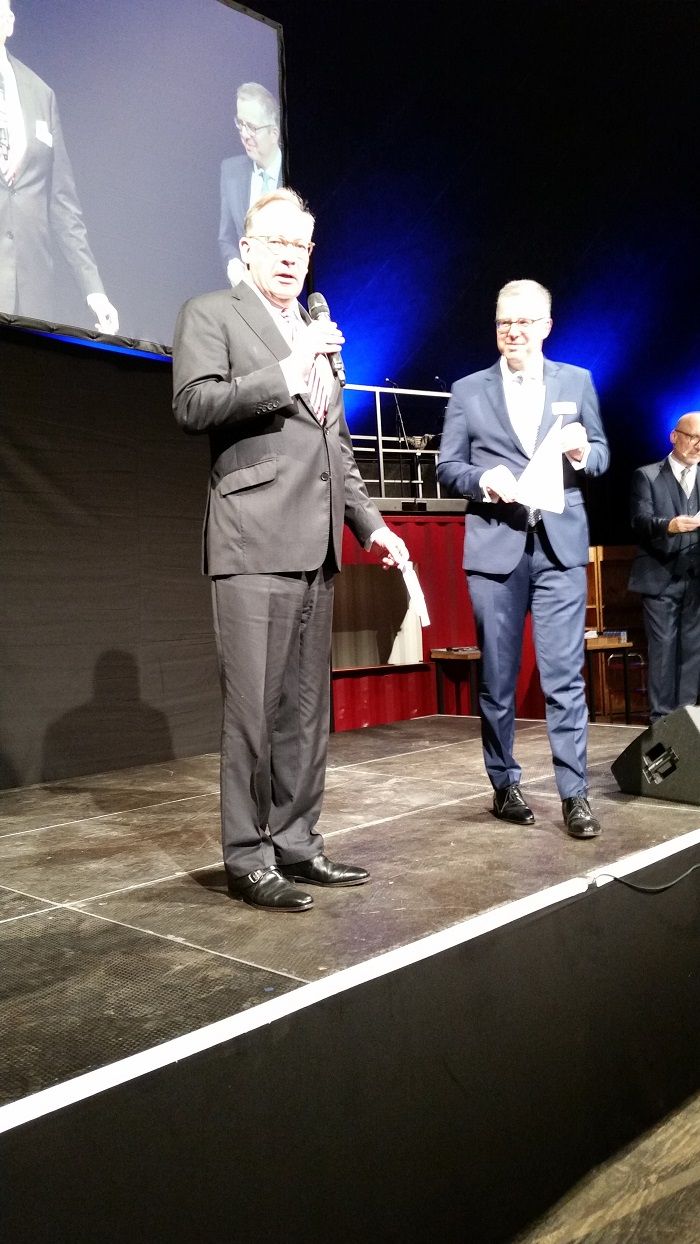 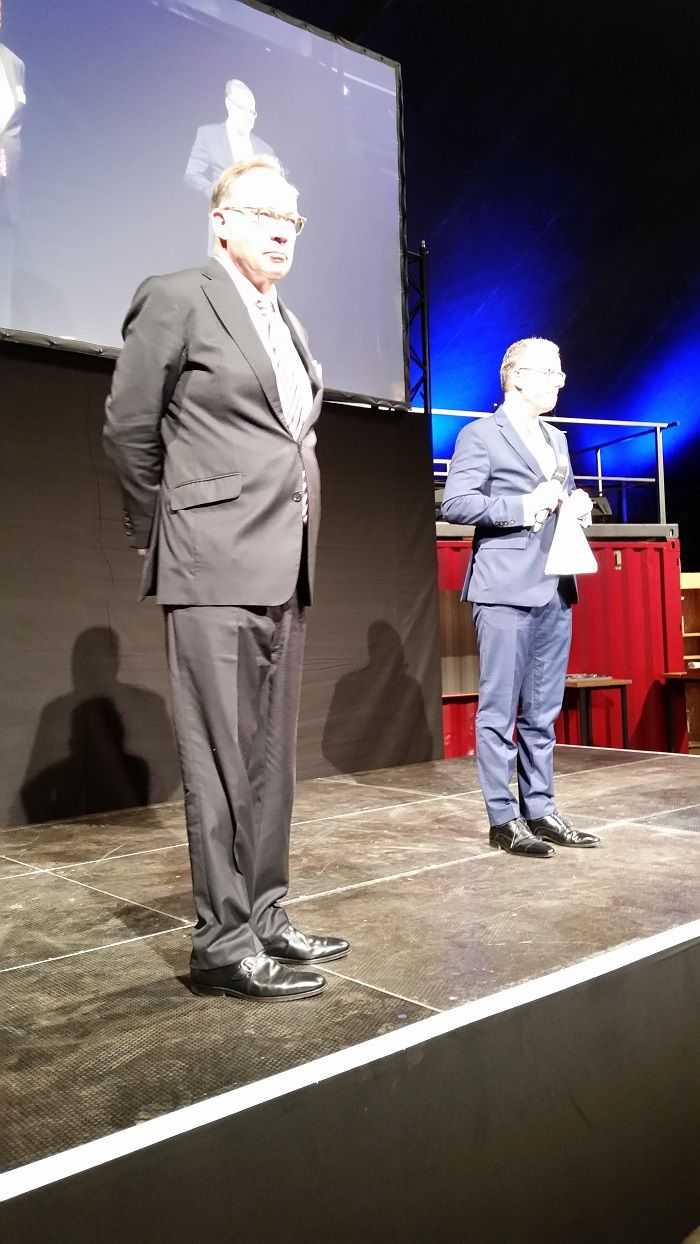