Delivered over the next three years, the solution will be based on the LS telcom flagship mySPECTRA product, consisting of a centralised, integrated spectrum analysis package with autonomous operating databases and a powerful, case-optimised workflow engine. Options have been built in to extend for a further two three-year sustainment periods to support and maintain the system implemented.

A contested, congested resource, the electromagnetic spectrum has become a key domain for military authorities. It is a critical communication resource, used to send and receive information via devices such as satellites and radios. The success of defence and security operations is highly dependent on knowledge of the current electromagnetic spectrum landscape, helping to secure reliable radio communication during military operations, and to differentiate between friendly and hostile communications. Australia’s investment will enable the DoD to remain abreat of rising wireless communication and device control challenges during operations, both domestically and overseas. 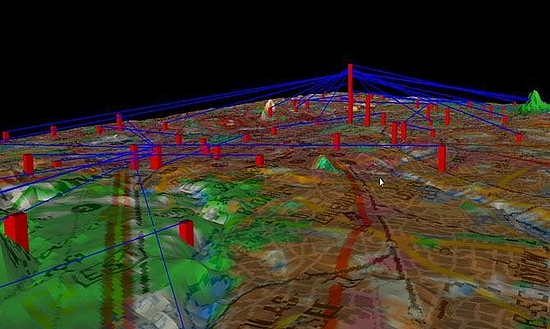