The Australian Army has set up a new aviation command, to better align its aerial capabilities and enhance aviation support for land, amphibious, and special operations.

Statements by Chief of Army, Lt Gen Rick Burr, on 2 December indicated the new Army Aviation Command (AVNCOMD) will also “improve resilience and adaptability and ensure army’s training system is agile and contemporary […] The unity, sense of purpose, and focus in a single command will support our land forces to achieve more tasks, in more difficult environments.”

The new command – part of steps outlined in the 2020 Defence Strategic Update and 2020 Force Structure Plan, will be led by Maj Gen Stephen Jobson. DoD states that the 16th Aviation Brigade – comprising the 1st, 5th, and 6th Aviation Regiments – and the Army Aviation Training Centre have all been transferred from Army Forces Command to Aviation Command.

The changes made to the C2 structure will also “simplify the management of the army’s helicopters – one of the most multifaceted and resource-intensive platforms used by the land forces”, said Gen Jobson.  Moreover, the command will co-ordinate the introduction of new helicopters and UAS, as well as enhance and assure the safety, effectiveness, and sustainability of current aircraft, he added.

The latest developments came only a day after the Republic of Korea Marine Corps (RoKMC) also announced the creation of a separate aviation group as part of efforts to bolster defence of border islands as, well as the corps’ amphibious operation capabilities. The ‘Marine Aircraft Group’, the RoKMC’s first such unit since 1973, will be based in the coastal city of Pohang.

That same day the service also signed an MoU with the USMC, aimed at deepening co-operation between respective aviation units, including personnel exchanges, and enhancing interoperability. 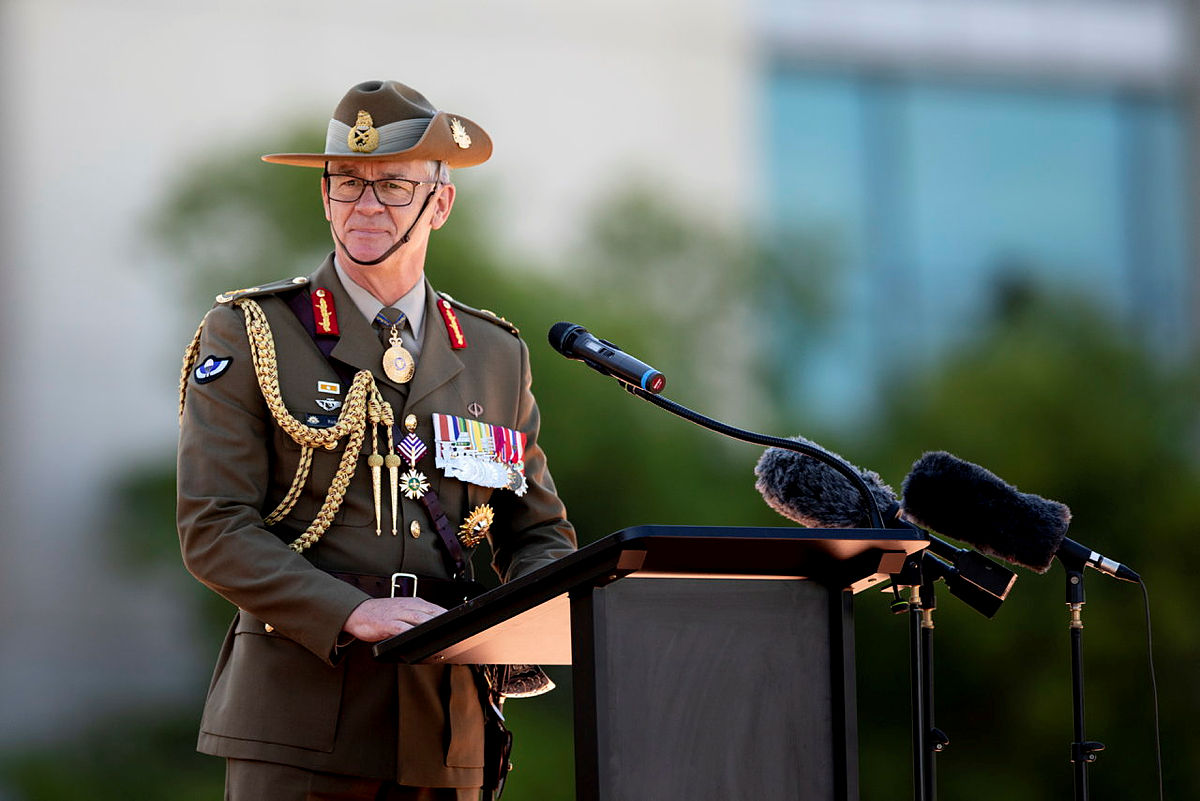