A$2.13 Million for Continued Development

The Australian government announced on 9 February that it awarded a New South Wales-based engineering consultancy an A$2.13 million ($1.53 million) contract to continue its development of a ‘unique’ lightweight armour for the C-130J Hercules.

The contract, with Aerospace & Mechanical Consulting Engineers, in partnership with Armor Composite Engineering, will use a “cutting-edge amour solution” to provide this aircraft type, which is also operated by the RAAF with stronger protection, noted the DoD in Canberra, adding that the innovation “could reduce aircraft fatigue as well as the risk of injury to Australian Defence Force personnel”.

John Eldridge, Director of Aerospace & Mechanical Consulting Engineers, said the contract was also an opportunity for the small business to export the armour solution to Australia’s allies and grow its workforce. No details were provided about when development of the armour is slated for completion.

The RAAF’s No 37 Squadron operates a fleet of 12 C-130J-30 Super Hercules tactical airlifters from Base Richmond, all of which were acquired between 1999 and 2001. These aircraft have undergone several upgrade programmes to fulfil a range of operational requirements across multiple services. 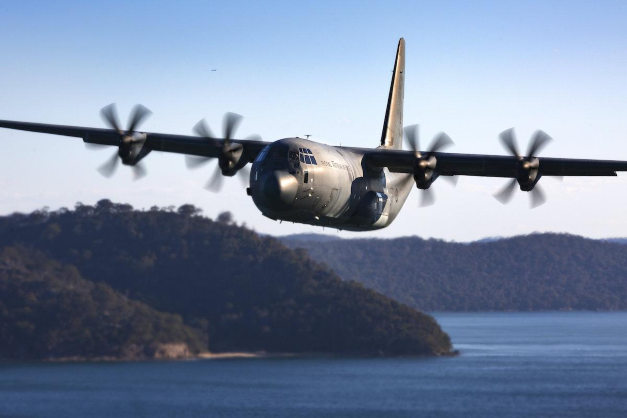