Austal Australia has delivered the second (of eight) Evolved Cape-class patrol boats to the Royal Australian Navy (RAN), the company announced on 5 August.

The 58m aluminium monohull ADV Cape Peron follows delivery of the first vessel – ADV Cape Otway – in March, with the remaining six vessels, currently in build, due for delivery by 2024. Featuring greater capability than the benchmark Cape-class, Evolved Capes can accommodate up to 32 on board and have improved quality of life systems and advanced sustainment intelligence systems that further enhance the Royal Australian Navy’s ability to fight and win at sea.

“The Evolved Cape-class Patrol Boats are not only enhancing the Royal Australian Navy’s capability, but further strengthening Australia’s sovereign shipbuilding capability, which is more important than ever before,” stated Austal CEO, Paddy Gregg. “Austal continues to engage over 300 defence industry partners across Australia to construct the Evolved Cape-class Patrol Boats. We’re part of the national naval shipbuilding enterprise that is delivering enhanced capability for the Navy, protecting Australia’s borders, and maintaining security in our region”. 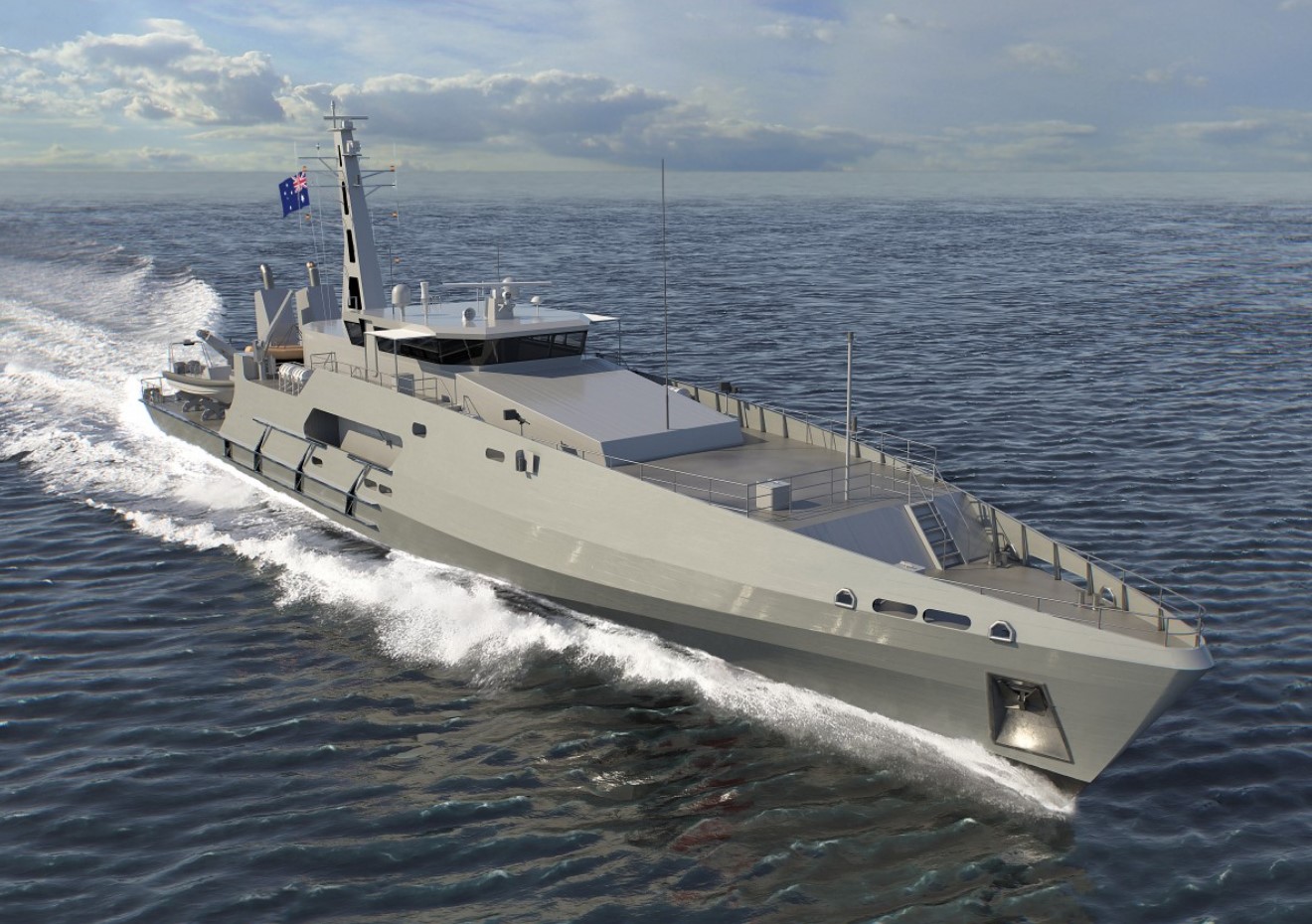 The remaining six vessels, currently in build, will be delivered by 2024. (Austal)