ShELL Will Help AIs Learn and Teach Each Other

Aurora Flight Sciences (a Boeing company) has announced a fourth contract award from DARPA under the agency’s Artificial Intelligence Exploration (AIE) programme. Under the banner of ShELL [Shared Experience Lifelong Learning], Aurora intends to develop algorithms which will permit AIs not just to improve and learn from experience, but to pass on what they have learned to other AI agents.

The programme is structured over two phases – a feasibility study, and a proof of concept. A third strand covers a subcontract that will see Aurora collaborating with MIT’s Department of Aeronautics and Astronautics to develop a new methodology for AI agents to learn, and optimise these agents for operating within the constraints imposed by low size, weight and power limits of the technology that hosts them, and from limited communications bandwidth.

Previous AIE awards to Aurora were for a project called DITTO, focused on speeding up simulations of future military equipment; GAMEBREAKER, around training adversarial AI agents in games; and TMVD [techniques for machine vision disruption], a project in which the company showed it was possible to attack and disrupt the work of AI systems that had been trained to identify objects in images. AIE is part of DARPA’s wider AI Next initiative, which has a budget of $2 billion (€1.76 billion). 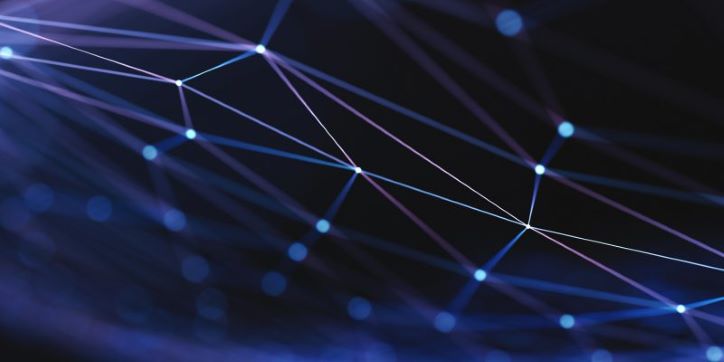