Attack the Best Form of Defence?

As Iran edges closer and closer to having a nuclear capability, Israel is making preparations for the eventuality it may need to attack relevant Iranian sites.

Having reached the conclusion that Tehran will not halt its nuclear programme in the foreseeable future, the Israeli MoD is preparing emergency plans aimed at providing the IDF with the improved tools it requires to conduct such attacks. To fund the plan, the Ministry is seeking some ILS5 billion (€1.4 billion) in additional funding.

Defence Minister Benny Gantz and IDF Chief of Staff Aviv Kohavi attended a closed meeting of the Knesset Foreign Affairs and Defense Committee on 19 October, both pressing for a special allocation of funds to get ready for an attack on Iran. “In implementing the budget, there is a clear priority on the operational level of handling the main potential existential threat to Israel: the Iranian nuclear programme,” Gantz told committee members. “We see that Iran is advancing its enrichment that could enable it to become a nuclear threshold state if they make that decision. We are doing everything possible to prevent that. We will invest in our offensive and defensive abilities, improve our technological superiority and expedite our efforts to ensure that even though Iran is a global and regional threat, Israel will always be able to defend its citizens by itself.” He added it is important for Israel to be militarily self-sufficient on all fronts and be prepared to fight on two fronts simultaneously, as well as deterring Hamas and Hezbollah.

In parallel, the MoD has asked Israeli defence industries to accelerate the development of a laser weapon to complement the proven capability of the IRON DOME air defence systems. This follows an assessment that an attack on Iranian nuclear sites will force Hezbollah and Hamas to launch more rockets at Israel. Defence sources indicated to MON that an immediate laser adjunct to IRON DOME is required, and that this is a direct result of the experience gained during the Guardian of the Walls confrontation with Hamas in Gaza in May, when the existing threat intensified and salvos of rockets were launched. In recent months, both Israel Aerospace Industries (IAI) and Rafael have been working hard to accelerate development of an appropriate laser capability.

The request for an additional ILS5 billion comes on the heels of a request to the US for a ‘special grant’ of $1 billion (€860 million) to help Israel replenish the stocks used during the May confrontation – a request that has not yet been approved. 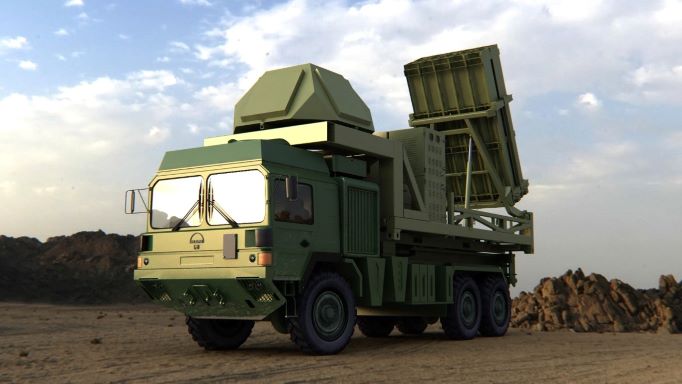