Initial Focus on CMS and IPMS

Atech, an Embraer Group company, has opened a new office in Rio de Janeiro, aimed at strengthening its regional presence and consolidating activities in one location.

“The opening of the new Atech office in Rio de Janeiro is an important milestone for the company in its participation in the Classe TAMANDARÉ Programme, one of the most important strategic programmes of the Brazilian Navy. As an integral part of [the] Águas Azuis consortium, we will be ready to support the planned demands of the next stages of the programme,” explained Atech President, Edson Mallaco.

The new facility will focus initially on the integration and testing of new systems for the frigate programme, particularly the CMS and IPMS. Appropriate integration and test environments are being installed and a computer-based training system will also be established. The facilities will enable close interaction between Atech, the Navy and other partners on the programme. 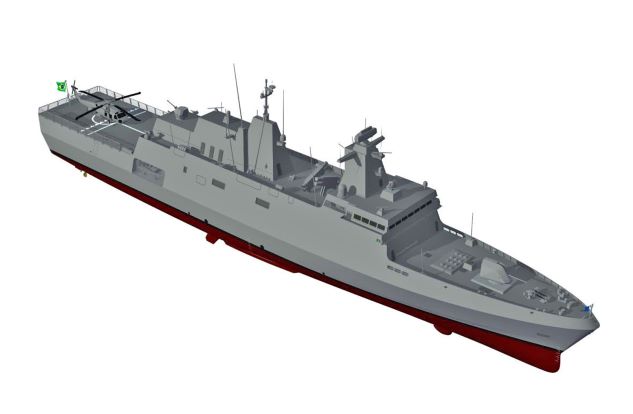