Fitted for the 7.62mm MAG machinegun, the pods were fired live two days later, during two further test flights at the La Cruz firing range. Replacing the existing Colibri pods – of which only a few remain in service – the pods are expected to be certified for the TUCANO and the PAMPA III, and are destined to be used primarily for training. Pilots will later graduate to the heavier firepower of the 12.7mm Browning-equipped ALACRAN pod.

The TORDO pod was developed by the Air Force’s Directorate General for Research and Development (DGID), in the Río Cuarto Material Area. 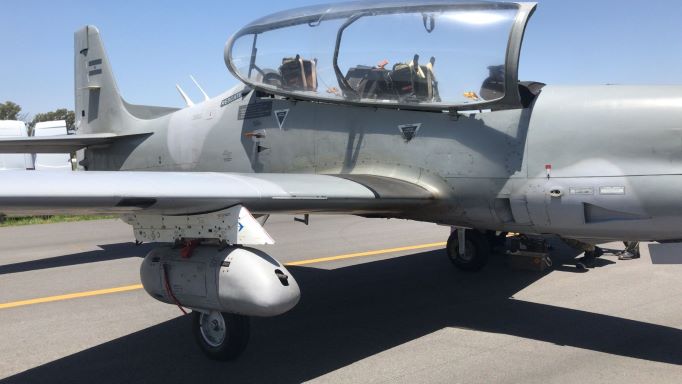 Up to $14.5 Million for COTS Solutions