Two Aircraft for Operator Training to be Followed by Further Four

Delivered by the service’s General Directorate for R&D (DGIyD), which developed and built the aircraft, the BUHO’s official designation is ‘Class I Electric Propulsion Unmanned Aerial Vehicle,’ and is to be used primarily in the operator training mode. Its main characteristics include low operating cost, allowing operator training as a preliminary step before moving on to use systems of greater complexity and size, such as Class II systems. BUHO features endurance of 40min, a 10km radius of action and is able to take off and land on unprepared runways.

Current plans call for four additional units to be delivered: a flight simulator and a mobile GCS were recently installed at Chamical AB. 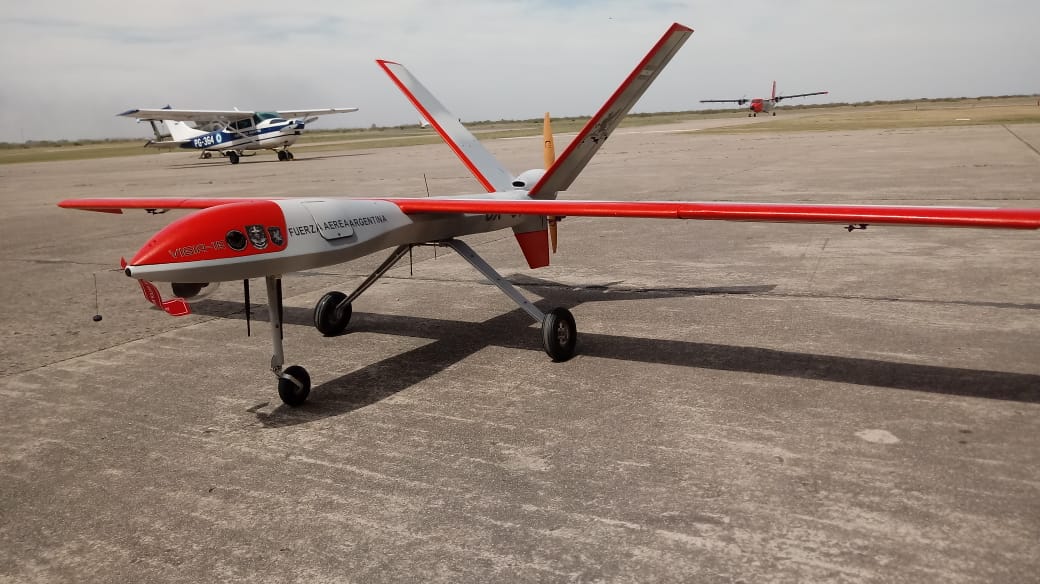 One of the first BUHOs to be built. (Photo: Argentine Air Force)