The Tandanor Shipyard has been contracted by the Navy to repair and modernise the ARA PARKER corvette, converting it to an ocean patrol vessel (OPV). Contract value includes $4.6 million in materials and ARS120 million in labour – an aggregate of around €5.1 million – for a stipulated period of performance of 545 days.

Work to be conducted will involve a comprehensive repair of the ship to leave it in optimal operating condition, while a minor modernisation effort will be applied to the engine control systems, resulting in greater automation. In addition, the corvette will be modified to carry out maritime patrol work, removing the MM38 EXOCET missile launchers and installing a Palfinger Marine PK11001MB crane and two semi-rigid boats to intercept vessels. Accommodation will also be improved, to provide for greater comfort on extended missions. 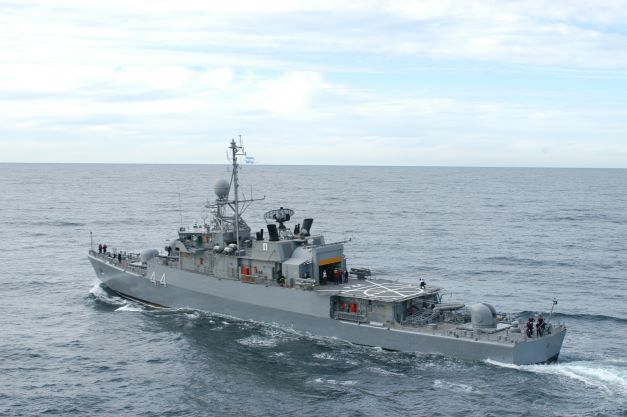 PARKER is one of two MEKO 140 corvettes expected to be transformed into OPVs – the other being ARA Robinson. (Photo: Santiago Rivas)