Amir Peretz Appointed IAI Chairman of the Board

On 5 December the Board of Israel Aerospace Industries (IAI) approved the appointment of Amir Peretz as its Chairman.

“I assume this role with a sense of admiration, acknowledging the great responsibility I now hold in my hands, and will do everything I can to propel Israel Aerospace Industries forward,” Peretz stated.

Peretz (69) was a Labor Party and One Nation member of the Knesset almost continuously from 1988-2021 and has previously served as Minister of Defence, Minister of the Economy and Minister of Environmental Protection. He also occupied the position of Leader of the Opposition in 2005-2006.

“We are operating in a multidimensional environment, full of national, technological, and business challenges. As such, cooperation is the key to success […] IAI is a cornerstone of Israel’s security and economy. I am honored to be appointed as Chairman of the Board of Directors of IAI, a company that is a global pioneer in developing advanced technologies for military and civilian sectors and whose products are sold to more than 100 countries worldwide. We work alongside government agencies, including the Ministry of Defense and Ministry of Finance, and are looking forward to fruitful cooperation,” he added. 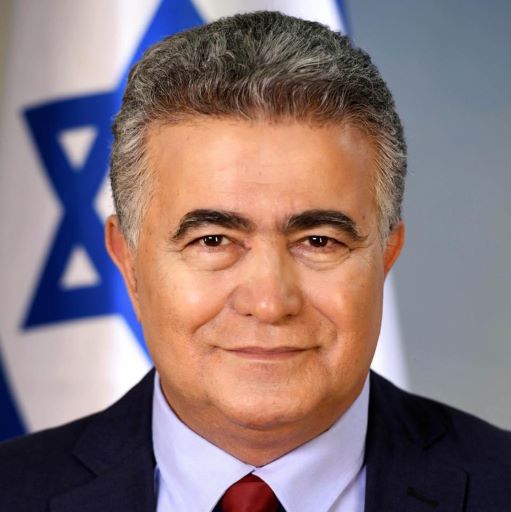 Amir Peretz, former Minister of Defence, has been appointed IAI’s Chairman of the Board of Directors. (Photo: IAI)