The British defence ministry’s Director of Health, Safety and Environmental Protection has published a report on the development of the AJAX family of armoured vehicles, which finds that “complex and systemic” institutional failings may have caused soldiers working on the programme to suffer hearing loss.

The report found that 17 people who worked on the vehicles were receiving specialist care for hearing-related issues as of 9 December. Noise and vibration problems were found to be both electrical and mechanical, related to track, suspension, running gear, engine and mounting, “quality issues,” including poor weld quality and insecure bolting, and performance and integration issues with the crew headset. “While we cannot yet establish a definitive causal link, it is possible that AJAX may have contributed to the current hearing loss in a small number of individuals,” said Defence Procurement Minister, Jeremy Quin, in a statement to Parliament.

The report makes a series of recommendations, all but one of which have been accepted by the government. “The root cause that allowed a vehicle to cause potential harm to Army personnel through noise and vibration during the trials process … was a complex combination of the Armed Forces’ relationship to harm and weaknesses in MoD’s acquisition system […] Within the acquisition system, safety is not viewed as an equal partner to cost, schedule and military capability, and the culture in MoD does not currently ensure safety is considered within strategic decision-making.”

The one recommendation made which the government has not accepted fully is that “concurrent demonstration and manufacture should be avoided for projects unless the key user requirements can genuinely be met by MOTS equipment at a high Systems Readiness Level.” Quin did not suggest the recommendation has been rejected, but highlighted difficulties that may arise on other complex procurement programmes if it were adopted.

“This recommendation needs to be considered carefully to ensure we capture the safety imperatives while not preventing sensible spiral development or, for example, the parallel construction of classes of warship,” he told Parliament. Two further recommendations which call for the creation of specific new posts also “need consideration on how best to implement them.”

On the progress of the £5.5billion (€6.46billion), 589-vehicle programme more generally, Quin said “It remains impossible to share with [Parliament] 100% confidence that this programme will succeed or, if it does, the timing of achieving Full Operating Capability.” In its conclusion, the report notes: “Nothing in this Review detracts from the fact that GDUK has designed and built what MoD maintains is thus far a vehicle which is not fit for purpose and does not meet the contracted specification.” 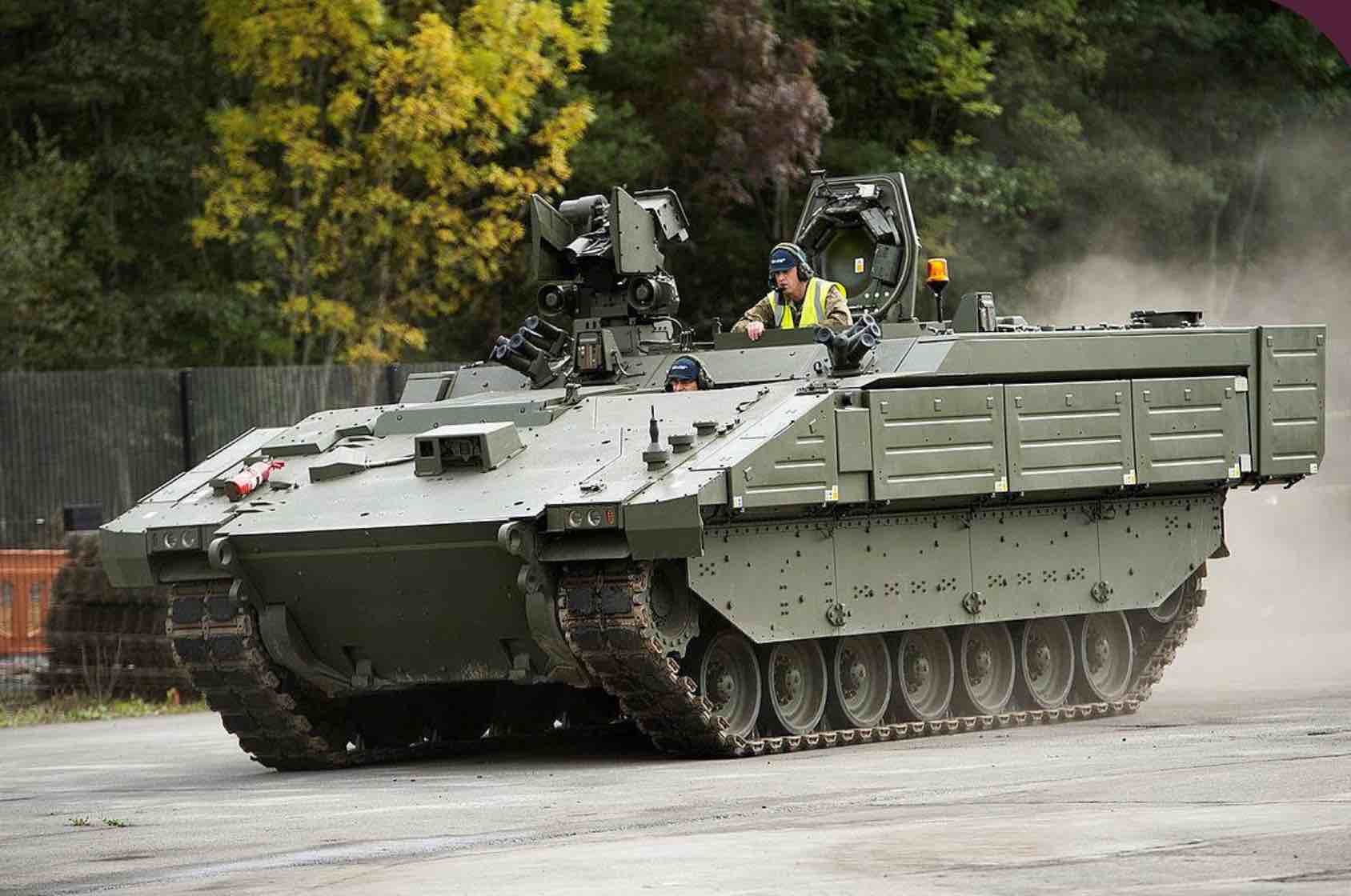