Airbus has been awarded a follow-on Contractor Logistics Support (CLS) contract, valued at over $1.5 billion over five years (6-month base, 4½-year option years) by the US Army to provide spare parts, material, and engineering support for the Army’s entire UH-72A and UH-72 B Lakota fleet of 482 utility and training helicopters, the company announced 23 May.

The largest helicopter performance-based support contract managed by Airbus worldwide, the company will provide support across 67 Lakota sites in the US and overseas, including National Guard bases in 43 states, and Fort Rucker, AL, where the UH-72A fulfils the Army’s Initial Entry Rotary Wing mission (IERW).

The Army uses the helicopters to counduct a variety of missions, including counter-narcotics and southwest border missions for the Army’s National Guard. Last year, the UH-72 Lakota fleet exceeded the one million flight-hour mark, some 15 years after the first UH-72A entered Army service. It is a highly capable, twin-engine aircraft with modern glass cockpit, flight control, and navigation systems, and it remains the Army’s lowest cost twin-engine helicopter to buy, own and operate. 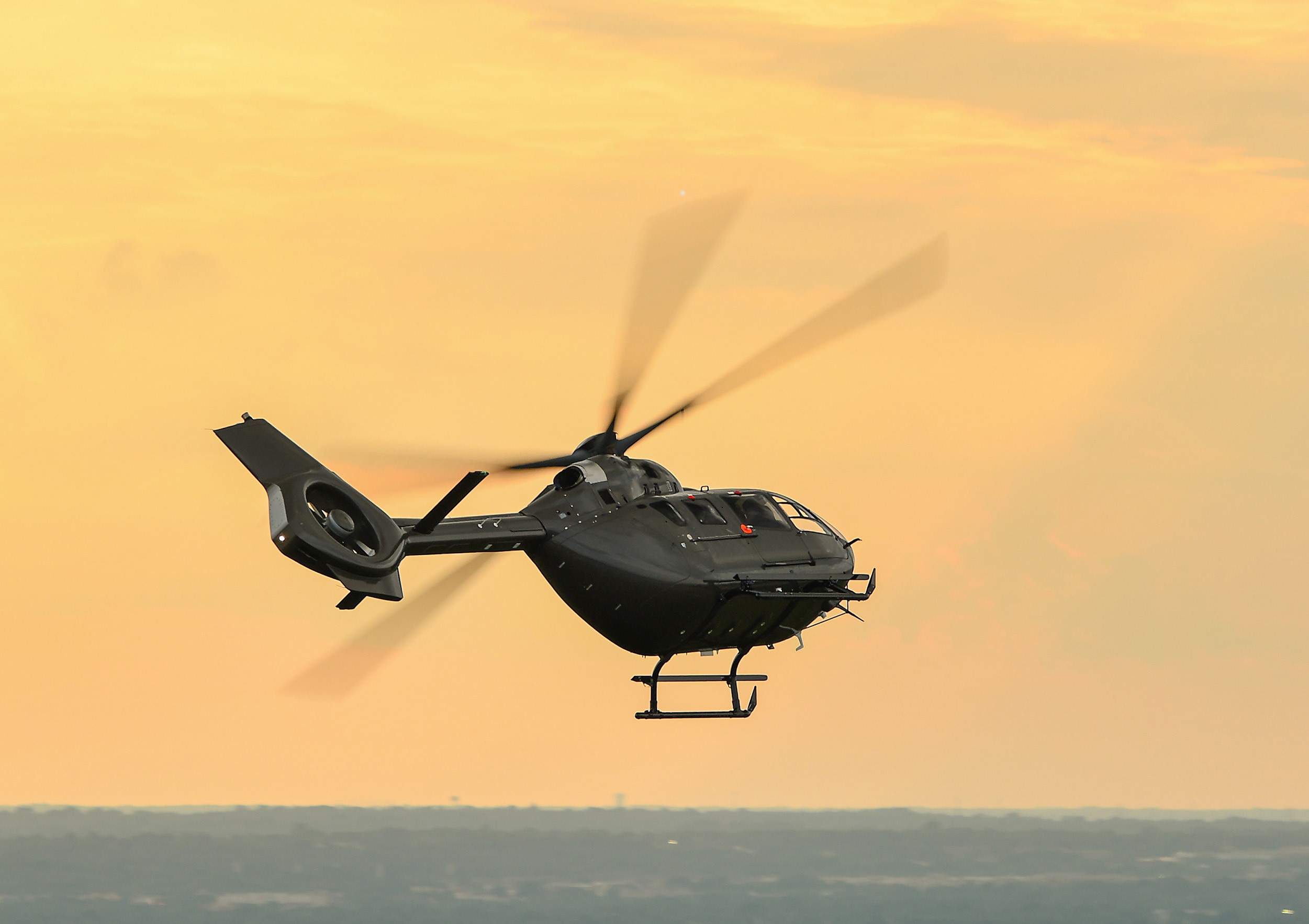 Airbus will continue to provide contractor logistics support for the US Army fleet of 482 Lakotas. (Airbus)