At AUSA 2016, L-3 Wescam has launched its smallest and lightest electro-optical/infrared (EO/IR) airborne imaging system, the MX-8, which is designed for light manned ISR (intelligence, surveillance and reconnaissance) aircraft, including helicopters, as well as small tactical UAVs (unmanned aerial vehicles) and tactical aerostats. The fully digital MX-8 has an installed weight of 6.8kg and is capable of supporting up to four sensors simultaneously.

It contains all the geolocation capabilities of Wescam’s larger MX-Series products and is equipped with an advanced image processing suite that produces real-time image enhancement across all sensors. Four sensor systems are incorporated into the turret, including a 3-5µm cooled staring array thermal imager with a field of view (FOV) of 2.75-28.9°, and a colour lowlight continuous zoom camera with a FOV of 1.53-30 degrees.

The EO set is complemented by an eye-safe laser rangefinder and 150mW class IIIb laser illuminator. The turret features an embedded GPS receiver and has image-blending and autotracker capabilities. An e-zoom feature allows for 2x and 4x magnification.

Airborne Technologies has been awarded the contract to upgrade an Airbus Helicopters EC135 helicopter operated by the Republic of Slovenia’s Ministry of the Interior with modern surveillance technology. This customised solution includes not only a removable tactical workstation, made out of carbon fibre, but also an Airborne LINX package. It also boasts the new enhanced mission management unit, a simple-to-use control device for all on-board sensors. The helicopter will also feature the new Churchill ATOM mission computer, L-3 Wescam’s MX-15Hdi turret, and a Trakka Beam A800 searchlight.

Airborne Technologies developed the ISR Self Contained Airborne Reconnaissance (S.C.A.R.) Pod that can be flown on any helicopter or fixed-wing aircraft. The ISR S.C.A.R. Pod has become a ‘pod-family’ encompassing three versions based on the diameter of the EO/IR system installed: 10”, 15” and 20”. Operators can use a tablet, laptop or small console to control the pod; they can do so via Wi-Fi or simple Ethernet cable, or optical fibre for Aerostat applications, according to Airborne Technologies.

Exelis has improved the way its CorvusEye 1500 wide-area airborne system processes and analyses the vast amount of data it collects, which is crucial in helping customers make critical decisions. CorvusEye has real-time analytics that automate certain tasks, according to Dwight Greenlee, director, regional persistent surveillance, Exelis Geospatial Systems. He added that users can set ‘watch boxes’ or ‘trip wires’ in as many as 10 areas of interest. Another new capability CorvusEye is offering is the ability to cue a second sensor, such as a hyperspectral sensor, to scan a location for certain spectral signatures, indicating the presence of a material or gas. Analysts also can easily integrate full motion video sensors into the cueing capability. Processing CorvusEye data post-flight provides analysts with a database of all moving objects in the entire scene, allowing them to gather critical forensic intelligence and enabling a better understanding of behaviours and patterns across the region. 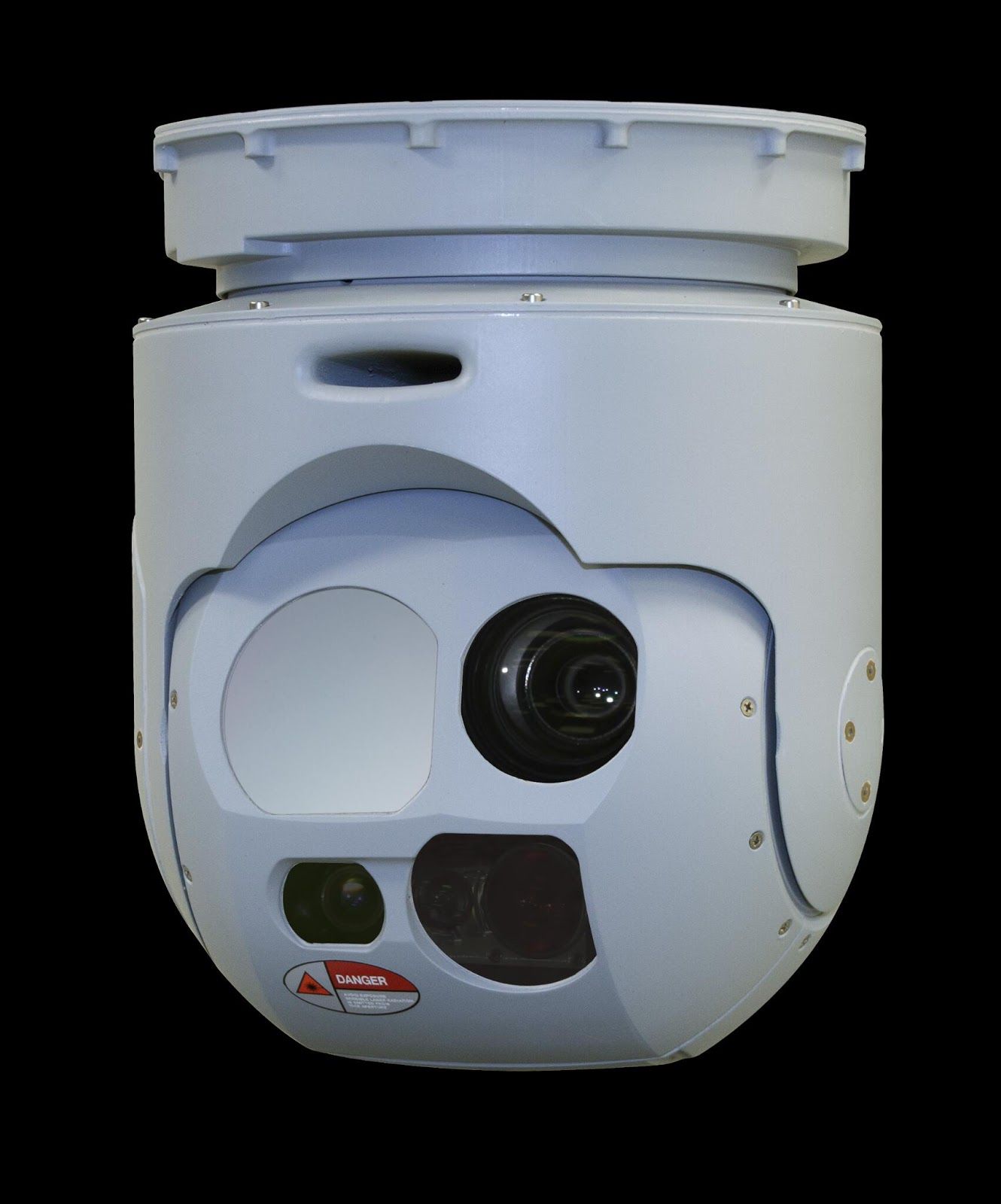