In Paris on 6 February the French Minister for the Armed Forces, Florence Parly and her German counterpart, Ursula von der Leyden, announced the first contract to be awarded under the Future Combat Air System (FCAS) umbrella.

Starting on 20 February, a two-year Joint Concept Study (JCS) will be based on the bilateral High Level Common Operational Requirements Document (HLCORD), signed at the ILA Berlin Air Show in April last year, as well as respective national concept studies. Its aim is to conceptualise the various FCAS capabilities and to pave the way for future design and industrialisation, as well as an estimated full operational capability by 2040. The study will prepare and initiate demonstrator programmes for launch at the Paris Air Show in June this year, a joint statement by the companies revealed.

The decision by both countries represents a milestone to secure European sovereignty and technological leadership in the military aviation sector for the coming decades. The JCS will identify the preferred baseline concepts for major pillars of FCAS, such as the Next Generation Fighter (NGF), Remote Carriers (RC) and a system of sytems, as well as associated next-generation services. It will assess the operational and technical viability of these concepts and evaluate overall programme feasibility and will identify technology needs and the requirements for joint demonstrators.

“This new step is the cornerstone to ensure tomorrow’s European strategic autonomy. We, as Dassault Aviation, will mobilise our competencies as System Architect and Integrator, to meet the requirements of the Nations and to keep our continent as a world-class leader in the crucial field of Air Combat Systems,” commented Dassault Aviation Chairman and CEO, Eric Trappier.

“FCAS is one of the most ambitious European defence programmes of the century. With today’s contract signature, we are finally setting this high-technology programme fully in motion. Both companies are committed to providing the best solutions to our Nations with regard to the New Generation Fighter as well as the systems of systems accompanying it. We are truly excited about having been given this opportunity and appreciate the trust placed in both our companies,” added Airbus Defence and Space CEO, Dirk Hoke.

This planned Next Generation Weapons System will consist of a highly capable manned NGF, teamed with a set of new and upgraded weapons, as well as a set of unmanned systems (Remote Carriers), linked by a Combat Cloud and its ecosystem, embedded in a system-of-systems FCAS architecture.

Furthermore, in the presence of the Ms Parly and Ms von der Leyen, Safran and MTU Aero Engines officially announced their partnership to jointly lead the development, the production and the after-sales support activities of the new engine that will power FCAS. Both partners are willing to ensure a strong and effective management of the program, and to supply the Forces with their longstanding experience in military engines, the best technologies and innovative engine architecture.

In the frame of this partnership, Safran Aircraft Engines will take the lead in engine design and integration, and MTU Aero Engines will take the lead in engine services. MTU Aero Engines will be in charge of the low and high-pressure compressors and the low-pressure turbine, while Safran will be responsible for combustor, high-pressure turbine and the afterburner. The existing joint venture Aerospace Embedded Solutions1 (AES) will be in charge of the engine control hardware and software under the responsibility and the lead of Engine integrator (Safran Aircraft Engines). The intention is to achieve a balanced French–German industry program share, assuming balanced funding by France and Germany.

“Through this collaboration which represents a step forward, we manifest that Safran is going to play a leading role in the construction of a European defense industry,” said Philippe Petitcolin, CEO of Safran.

“This programme represents a milestone for European sovereignty in military engine technology,” concluded Reiner Winkler, CEO of MTU Aero Engines. “Safran Aircraft Engines and MTU Aero Engines are natural partners for this French-German collaboration. Both companies have specific experience in developing fighter engines, along with a history of partnership reaching back over 50 years.” 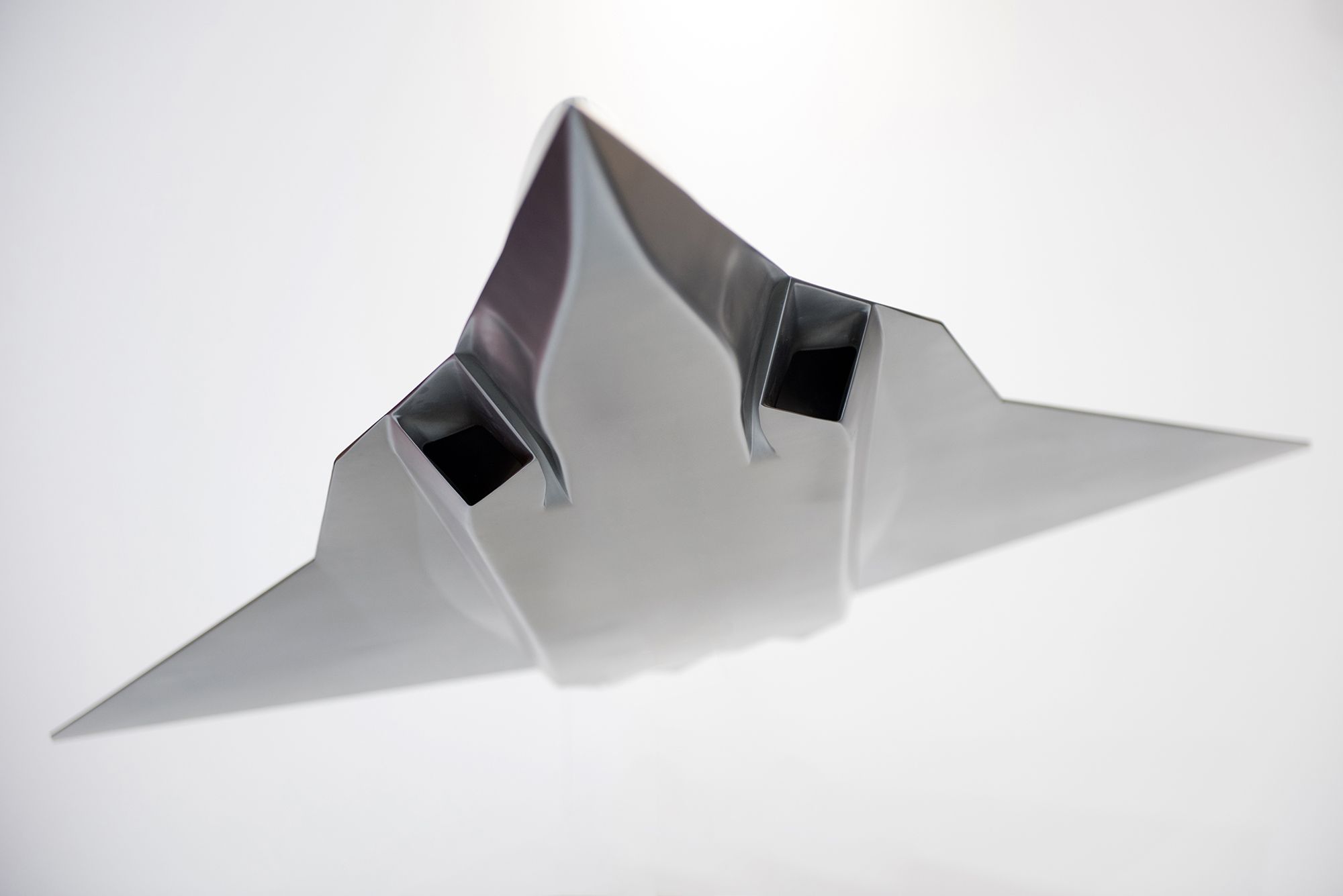