US and UK Systems Interoperability Tested

The demonstration took place under the auspices of NATO REP (MUS) 21, Europe’s largest maritime unmanned systems operational experimentation exercise, which was conducted at Troia, Portugal, in September. It formed part of a US/UK interoperability initiative using unmanned systems. A key component of the demonstration was to highlight the interoperability of multiple US and British systems to facilitate tactical control and planning tasks for cross-domain assets.

Launched from the USNS CARSON CITY, a PUMA 3 AE UAS served as an ISR and targeting asset during the exercise and was used to positively identify the moving exercise target of interest. Target location was then passed digitally to a SWITCHBLADE 300, which was then launched from a British USV (MADFOX) and made its way to the target location. Immediately prior to actual engagement, the SWITCHBLADE was waved off to demonstrate its patented abort capability.

“The system launch from MADFOX was a UK first, demonstrating the potential of USVs for lethal and other payloads; crucially, the whole serial was commanded, enabled and facilitated using information provided by uncrewed systems. It is a significant step for [Interoperability to Interchangeability], the sensor-to-shooter capability and interoperability,” commented Cdr Antony Crabb, Royal Navy, NavyX Experimentation Team Leader. 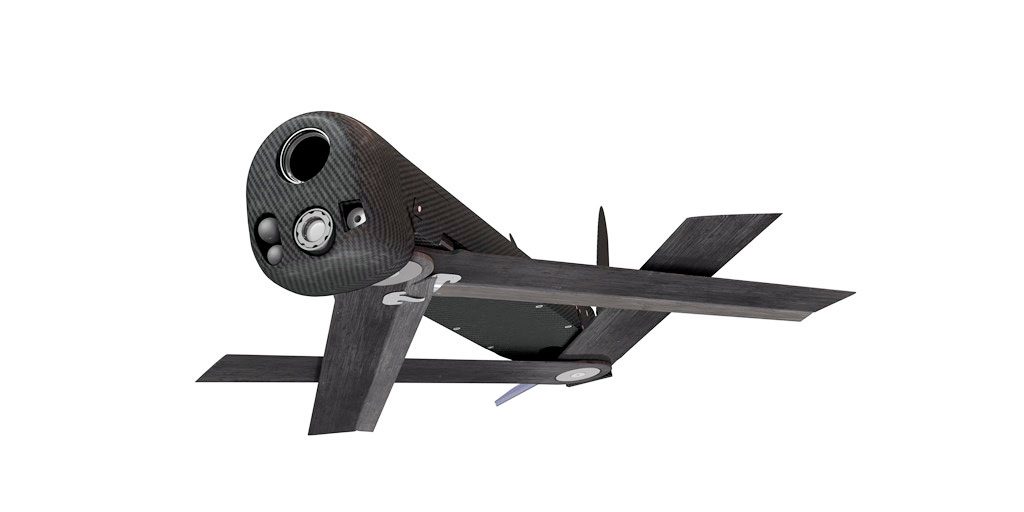