AEROSONDE – for Land and Maritime Missions

MONS US correspondent Marty Kauchak participated in the 5 July 2017 media roundtable hosted by Textron Systems. The media event was a forum to primarily discuss the company’s recent contract award from Naval Air Systems Command (NAVAIR), to deliver fee-for-services, under which Textron Systems will compete to provide its AEROSONDE Small Unmanned Aircraft System (UAS) for task orders. Extracts of the wide-ranging dialogue about the contract, the AEROSONDE platform and UAS technologies, in general, is provided below.

NAVAIR has awarded Textron Systems a contract for about five years’ worth of contractor-owned, contractor-operated (CoCo) services on an indefinite delivery/indefinite quantity contract. The contract allows Textron to provide those services, which it has been delivering to NAVAIR for land-based, end users only, since it received the predecessor contract in 2012. Textron is presently providing CoCo service support with AEROSONDE to the US government, “at a double digit number of sites in US Africa Command, US European Command and US Central Command areas of responsibility,” David Phillips, the Unmanned Systems Vice President of Small/Medium Endurance Unmanned Aircraft Systems at Textron Systems, revealed.

Under this current CoCo contract, Textron must own the AEROSONDE UASs, and employ the pilots/operators and maintainers, and deliver data to its customer, as required.

“This enables NAVAIR to provide CoCo services to our deployed warfighters, not just Navy but to different military services. By placing money into these contract vehicles we can provide services to the Air Force, Army, Navy and Marine Corps – the contract vehicle itself is pretty flexible,” Phillips pointed out.

The CoCo services under this newest contract will support land- and sea-based units. Phillips said, most notably, “the sea based contract requires a much smaller area in which to operate and a heavy fuel engine [on the UAS], to use the same kind of fuel that the Navy vessel is using – this was very important to the Navy.” Accordingly, Textron’s AEROSONDE Small UAS, with its Lycoming engine and other capabilities, was selected to deliver both land- and sea-based support on this contract.

Indeed, the AEROSONDE baseline technology has evolved since the 2012 contract award. When this media availability convened, the AEROSONDE was listed to be an 80lbs [36kg] gross takeoff weight aircraft carrying up to 18-20lbs of payload, depending upon what those payloads are.

The AEROSONDE payloads are getting smaller and more capable. Accordingly, the “customer space” within the AEROSONDE fuselage measures 700cuin and has dedicated power allowing a customer to very quickly integrate and/or swap payloads in the field, or on ship, to keep pace with emerging mission sets.

The VTOL kit was said to be adapted “literally within one hour” to a standard AEROSONDE system, eliminating the standard launch and recovery system, and allowing the UAS to be operated from a smaller footprint, without the required infrastructure, personnel and other equipment in place to land. “You literally hit land, choose a GPS coordinate and the system will transition to a vertical landing on that GPS coordinate,” Phillips explained. Indeed, the VTOL capability was touted as being applicable for naval and coast guard vessels, and with ground units – in particular, units desiring to go “outside the wire” and perform other ISR or other payload capabilities within a very small tactical footprint, or even land the UAS somewhere, and through a tracking device, pick it up later.

Textron is bringing to this contract award an AEROSONDE programme which has logged more than 200,000 hours in land missions.

In response to MONS’ question about the state of the technology for the Lycoming engine, Philipps responded: “We evolve that engine to make it more reliable. Since we began fielding that engine, we have taken its time between overhaul from what was originally 400 hours to 600 hours, now. That is through an evolution of increasing reliability, different materiels within the system on cylinders, pistons and other components. Lycoming is constantly evolving the maturity of that engine from a reliability standpoint, but mindful of the fact that engine – considering we have about 200,000 operational experience with the platform – has about 160,000 hours of operational maturity. I would say it is best-in-class in engine for a small, four-horsepower, heavy fuel engine. It was the first heavy fuel engine to be fielded and, it is certainly, the most mature with that many hours of actual combat operations – it is the most mature, heavy fuel engine. And Lycoming is manufacturing and continuing to evolve that engine.”

Phillips also responded to MONS’ question about payload suppliers for AEROSONDE. The Textron programme leader, noting while Textron has certain partners it works with, this product is “payload agnostic” – and with good reason. The industry expert pointed out a significant trend in the US military’s acquisition strategy for UASs, “in many cases, is seeing the government beginning to go to government furnished materiel (GFM). They will furnish us with the payload that they want to fly – in some cases they are classified payloads.”

This development, has in turn, driven Textron to put enough size, weight and power into AEROSONDE to make it flexible and adaptable enough to integrate payloads “very quickly” in the field. “For instance we can index our wings forward and backward in the field – very quickly – to compensate for CG (centre of gravity) by putting different payloads in. We have devices at all our sites that enable us to level-off that aircraft and make certain that anything we add to what we call ‘the customer payload bay’, has not impacted the CG of the aircraft. If it does, we can index those wings to do that.”

Further, Textron’s common architecture provides plug-ins for payloads A, B, C or other, to permit them to be integrated – providing they are 28V, DC rated.

The Textron systemm manager also cast light on the CoCo business model for UAS missions. From his perspective, the required crew size to meet customer requirements varies and “depends”. Typically, the customer comes to Textron with a requirement for a set number of operating hours, or optempo, per month, and other contract particulars. “A pretty common contract is 300 hours a month, which is to say that you can fly, on average, one 10-hour mission every day of the month. That is really what drives the crew size,” Phillips explained. “If you are flying 24-hour operations, or 600-hours or even 900-hours a month, you now have crew rest that comes in. You now also have multiple crews needed for multiple shifts. All that comes into that kind of operation.”

A notional crew size to support one mission a day “is about four”, which increases and decreases based on the deployed end user’s other requirements – for instance, coordinating missions, interpreting data and such.

Textron’s quest for the AEROSONDE to be less logistically burdensome, extends to the efforts to marinise the system for at sea operations. One premier effort led to the at-sea variant to be turntable operated, from the same movement system used on US Navy flight decks. Phillips elaborated: “The turntable enables us to very quickly turn the direction of our launch or recovery so as to not to tell the ship’s captain to turn his or her ship into prevailing winds.” 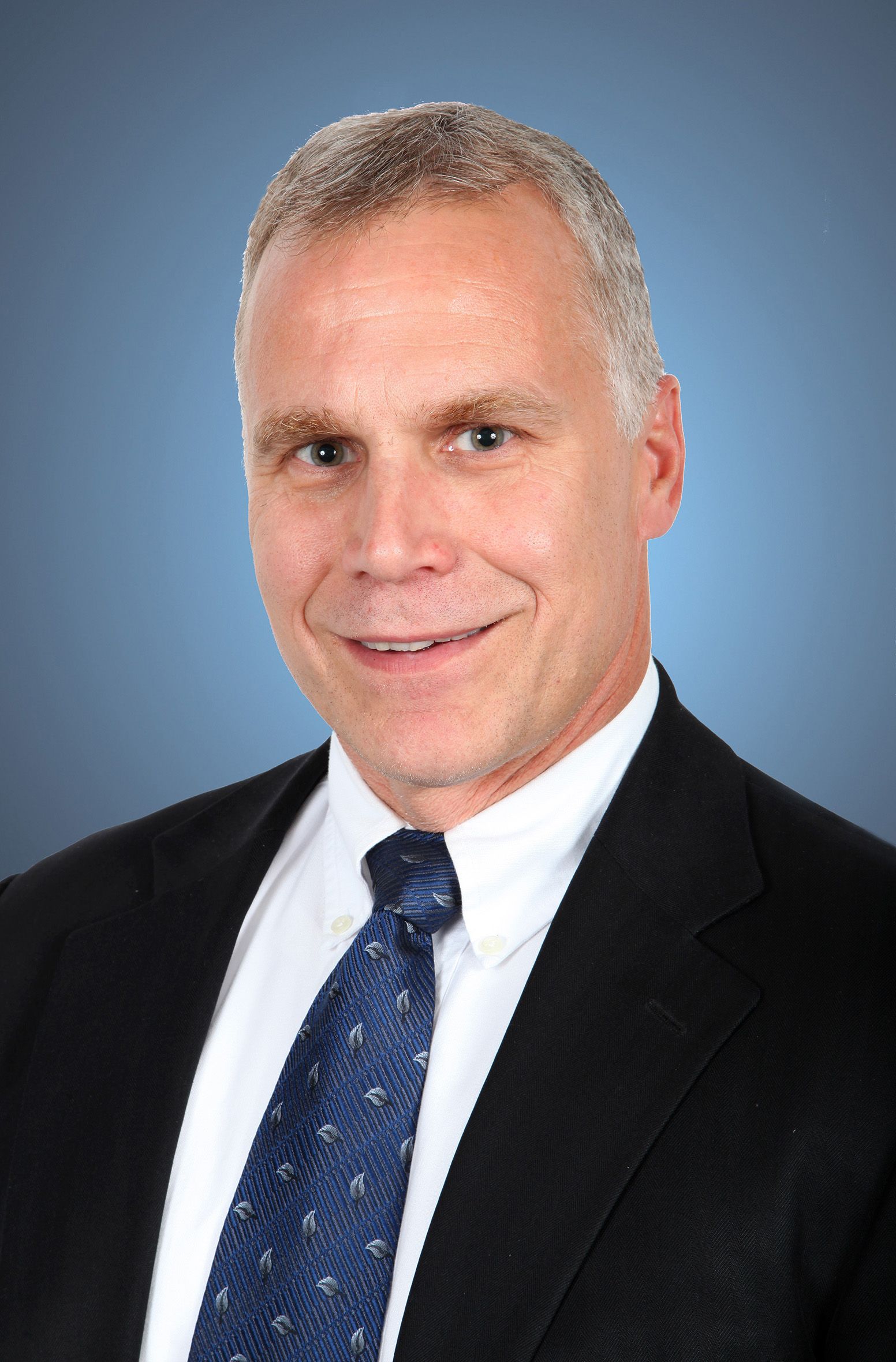