ADEX 2021 in Soul from 19-23 October is the first large-scale Asian event post pandemic and offers Leonardo the opportunity to highlight its half century of collaboration with Korean partners and solid commercial presence throughout the region.

Leonardo’s successful partnerships with multiple Korean manufacturers have already enabled the platform integration of multiple systems for domestic and export customers, and the company contributes to the export of local naval products all around the world. Key to Leonardo’s success is its collaboration with Korean companies, as set out in its BeTomorrow2030 Strategic Plan, and its readiness to co-develop advanced technologies for future requirements.

Leonardo has supplied the LYNX and AW159 helicopters currently serving with the Korean Navy, as well as a range of commercial and dual-use platforms such as the AW139, the best-selling SAR and firefighting helicopter in its category. It has furthered its cooperative relationship with the Korean government and industry by actively conducting follow-up logistics management for operational helicopters.

At ADEX, the company will highlight its technological solutions and its continuous investment in R&D and open innovation initiatives, such as the Leonardo Labs – technology incubators intended to support Leonardo’s long-term research and its development of cutting-edge technologies, anticipating innovation and thereby improving its offerings and long-term growth prospects. Especially prominent in Seoul will be its air defence solutions, including the RAT-31 DL advanced L-band 3D surveillance radar. Agile, rapidly deployed and with an instrumented range of almost 500km, the radar provides increased survivability and answer Korea’s requirement for modernising its air defence capabilities. 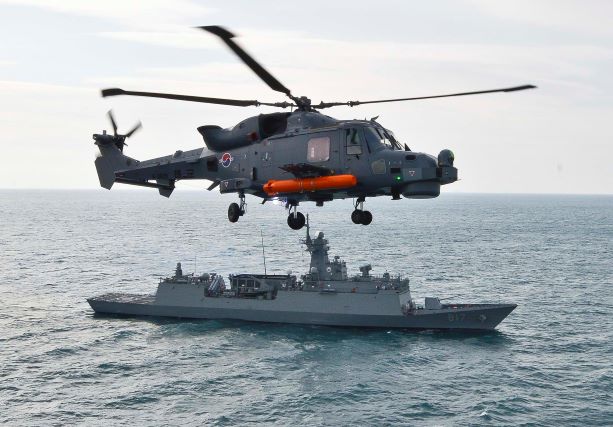