“Israel has been a Gulfstream special-missions customer for many years […] with unparalleled performance capabilities, our modified aircraft can fly the demanding missions governments and militaries conduct around the world. Combined with the exceptional reliability our platforms provide and the expertise of our dedicated teams, Gulfstream’s special-missions service is second to none,” stated company President, Mark Burns.

Gulfstream designed the adjustments to the aircraft’s exterior and flight deck and built it in the dedicated special-missions modification facilities in Savannah, GA. The company has been producing special-missions aircraft (SMA) for over 50 years, with more than 200 aircraft delivered to governments in over 40 countries. Capabilities include airborne security operations, advanced medevac, airborne research and priority transport missions. Gulfstream Customer Support also offers tailored contractor logistics support for SMA customers around the world. 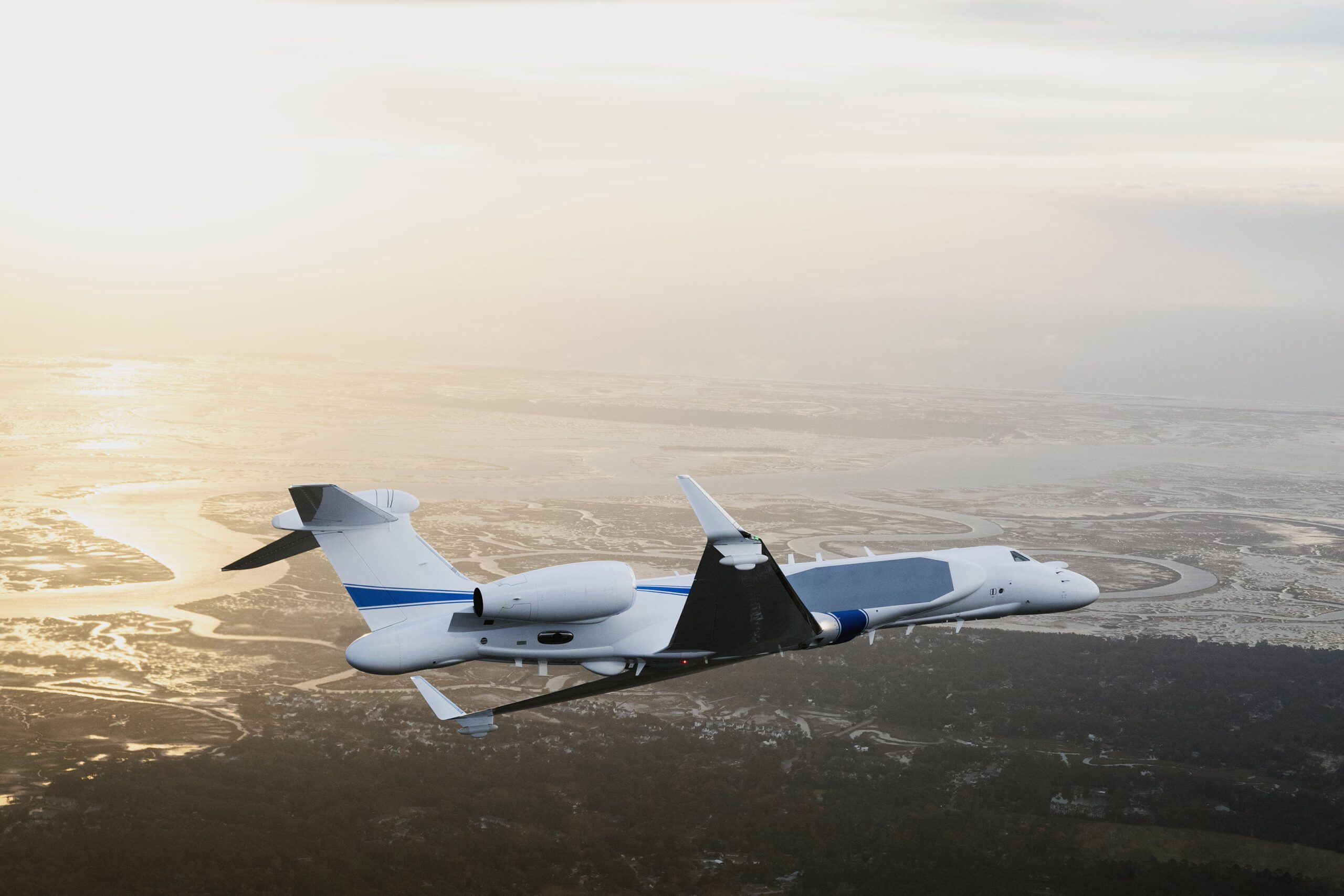 Israel has operated an unspecified number of Gulfstream V/G550s from at least four air bases since 2005. (Photo: Gulfstream Aerospace)