The EPIC-6U satellites will be able to locate and track vessels worldwide by geolocating and demodulating RF signals in a system that can be used to fight piracy, illegal trans-shipments, illegal fishing, and human trafficking activities, but can also be used for other purposes such as detecting and tracking a variety of RF emitters. The mission delivers a commercial service and may be extended to include more than ten additional AMBER CubeSats. Horizon Space Technologies’ first customer is the UK National Maritime Information Centre (NMIC) in Portsmouth, led by the Royal Navy.

Scheduled for launch in the second half of 2022, these two satellites constitute a follow-on order from the Satellite Applications Catapult IOD programme (IOD-3 AMBER), for which AAC will also deliver a 6U CubeSat to the International Space Station this year, whence it will deploy into orbit.

“We are looking forward to expanding our current partnership with AAC Clyde Space as we move forward with more launches and advanced versions of our mission payload. They are a key part of the AMBER team,” added John Beckner, Horizon’s CEO. 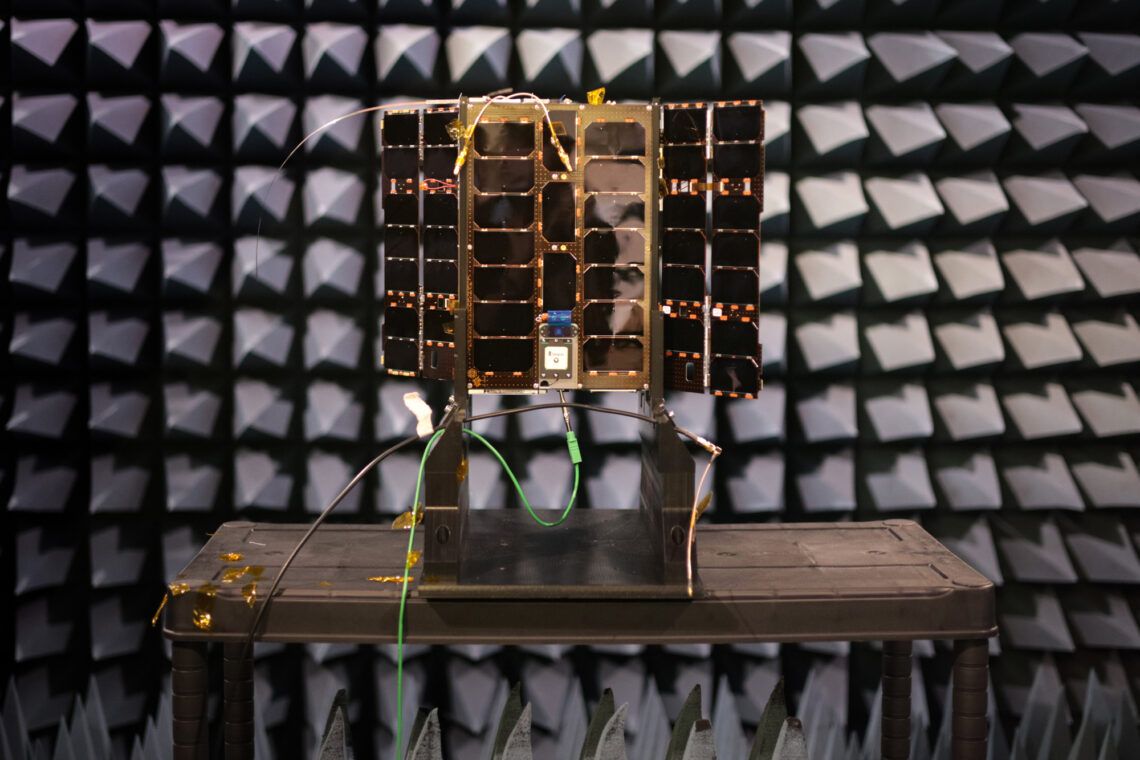