The Army designed the IHPS to give soldiers a lighter-weight ballistic helmet system that also provides passive hearing protection and increased blunt-impact performance. This helmet system includes numerous accessories, including a mandible, visor, night vision goggle attachment device, rails and modular ballistic applique. The contract awarded to Ceradyne is valued at over U$7 million for the delivery of more than 5,300 IHPS helmet systems. Production is expected to start in 2017.

The VTP will equip soldiers with lighter-weight body armour inserts. The $36 million contract is for the production of more than 30,000 ESAPI, with production also expected to start in 2017. This VTP award is an addition to a previous $34 million award, for a total of $70 million on the VTP LRIP contract.

“We are honored to be the awardee of these prestigious contracts,” Cheryl Ingstad, business manager, Advanced Ceramics Platform – Defense, 3M, explained. “The SPS programme represents the highest level of lightweight technology to date. Our focus from the onset has been to meet the Army’s stringent specifications for the SPS, and that will continue as we move into initial production. As a leading science company, 3M has deep expertise in advanced lightweight materials, which, combined with our proven production history, differentiates our defense offerings.”

The SPS will replace the Army’s current personal protective equipment (PPE) system. It is designed to defeat current threats while providing an overall weight reduction for soldiers compared to existing PPE. Both the IHPS and VTP began as research and development programs with multiple contenders.

Ceradyne has delivered more than 120,000 enhanced combat helmets (ECH) to the US Army and US Marine Corps since 2014. According to the company, the ECH offers the highest protection level of any helmet in the US Armed Forces inventory, even protecting against certain small arms threats. Ceradyne has also delivered more than 2 million hard body armor inserts to the US Armed Forces to date. 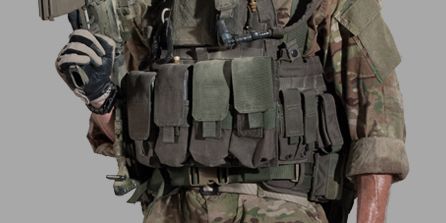 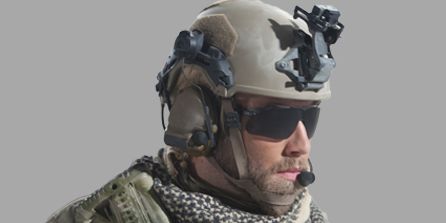