The US DoD has exercised an option on its January 2020 contract with Leonardo, which triggers the third tranche of an order for TH-73A THRASHER helicopters.

The new award is valued at $159.4 million (€141.2 million) and covers 36 aircraft. They will be added to the 32 supplied under the initial $170 million contract, and a further 36 added in the second, $171 million tranche, optioned in November 2020. This brings the eventual total fleet size to 104, against the initial requirement, which was for 130 aircraft.

The helicopters are assembled at Leonardo’s Part 21 production line in Philadelphia and are built by a subsidiary, AgustaWestland Philadelphia Corporation. Prior to AgustaWestland’s merger with Leonardo, the type was known as the AW119 KOALA. The aircraft are a specific variant of the MkII AW119 used for training by the US Navy, Marine Corps and Coastguard. 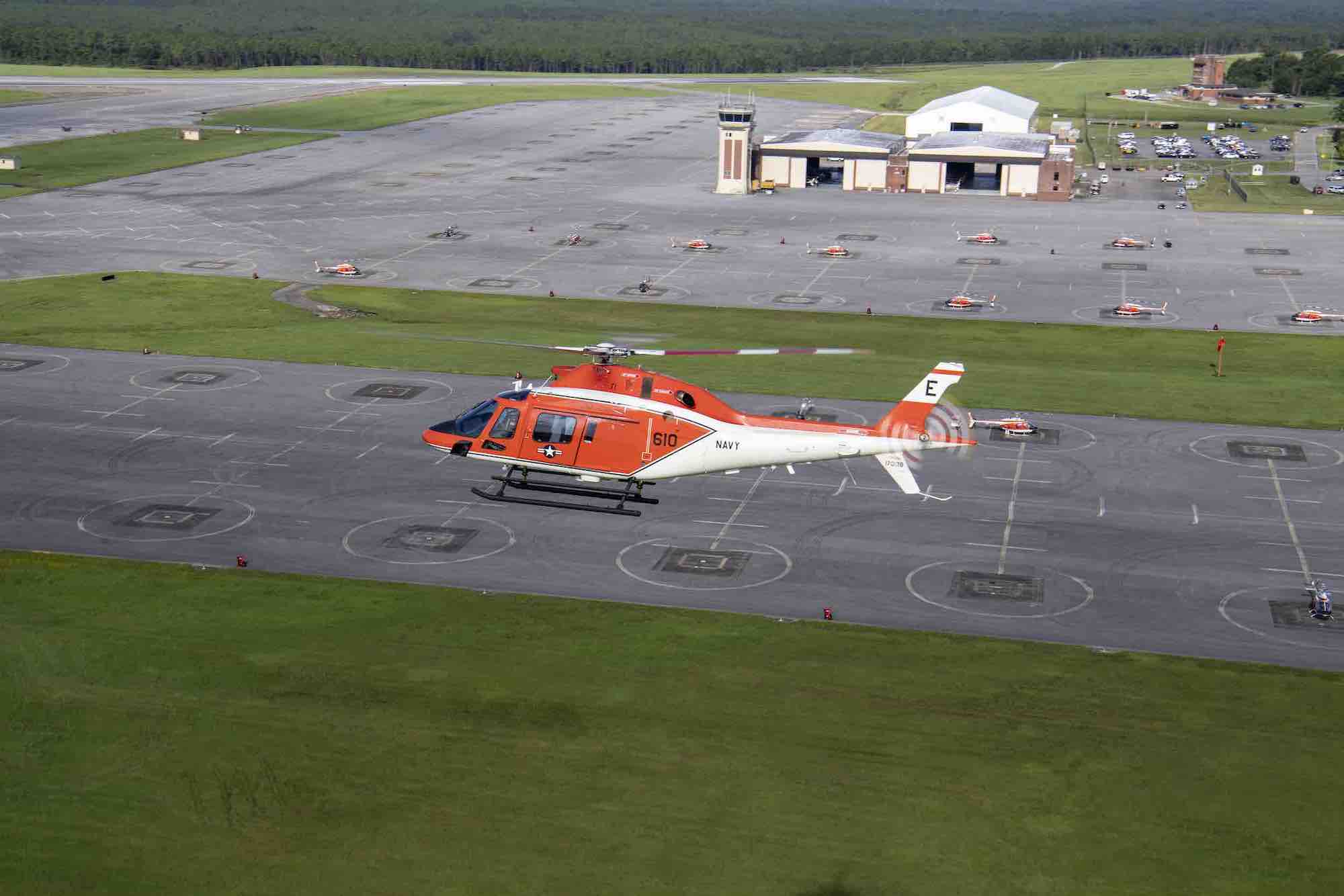