Rheinmetall Waffe Munition is celebrating delivery of its 300th Multi-Ammunition Softkill System (MASS) naval countermeasures solution – to the Finnish Navy which, coincidentally, was also the first MASS customer in 2002. Since then, the system has amassed some 14 nations as users.

The MASS family of ship protection systems is suitable for use by blue, green and brown water navies, protecting vessels against a wide range of threats. The fully automated decoy system offers a unique degree of protection against modern, sensor-guided missiles, covering all relevant wavelengths of the electromagnetic spectrum. MASS can be installed on any type of vessel, either integrated into an existing combat management system (CMS) or as a standalone solution. Ordinarily, MASS consists of between one and six trainable launchers, each firing 32 Omni Trap special effect charges. Each launcher comes with a control unit and a data interface.

Rheinmetall has steadily expanded the family: most recently with the MASS_OCR (with off-board corner reflector) and a new standalone version, MASS_ISS, (with Integrated Sensor Suite) for units lacking an independent capability for detecting laser and radar threats, etc.

MASS_OCR features special deception and diversion capabilities. Each launcher is armed with two off-board corner rockets that produce ship-like radar signatures. Programmed for a range of 35-850m, their effects last for over 60 seconds.

MASS_ISS was developed specifically for vessels without organic shipboard reconnaissance systems, and is a standalone system with an integrated sensor suite. An integral part of the suite is the REKa-50 (Rheinmetall ESM Ka-Band), which assures reliable detection and effective engagement of threats in the millimetre wave radar frequency range. In this case, Rheinmetall produces both decoy systems and munitions, as well as providing and integrating the sensors. A variable number of launchers can be linked and controlled by Rheinmetall’s firing algorithms. The solution also includes a sensor system with radar and laser warning sensors, a tactical control unit and a power supply. 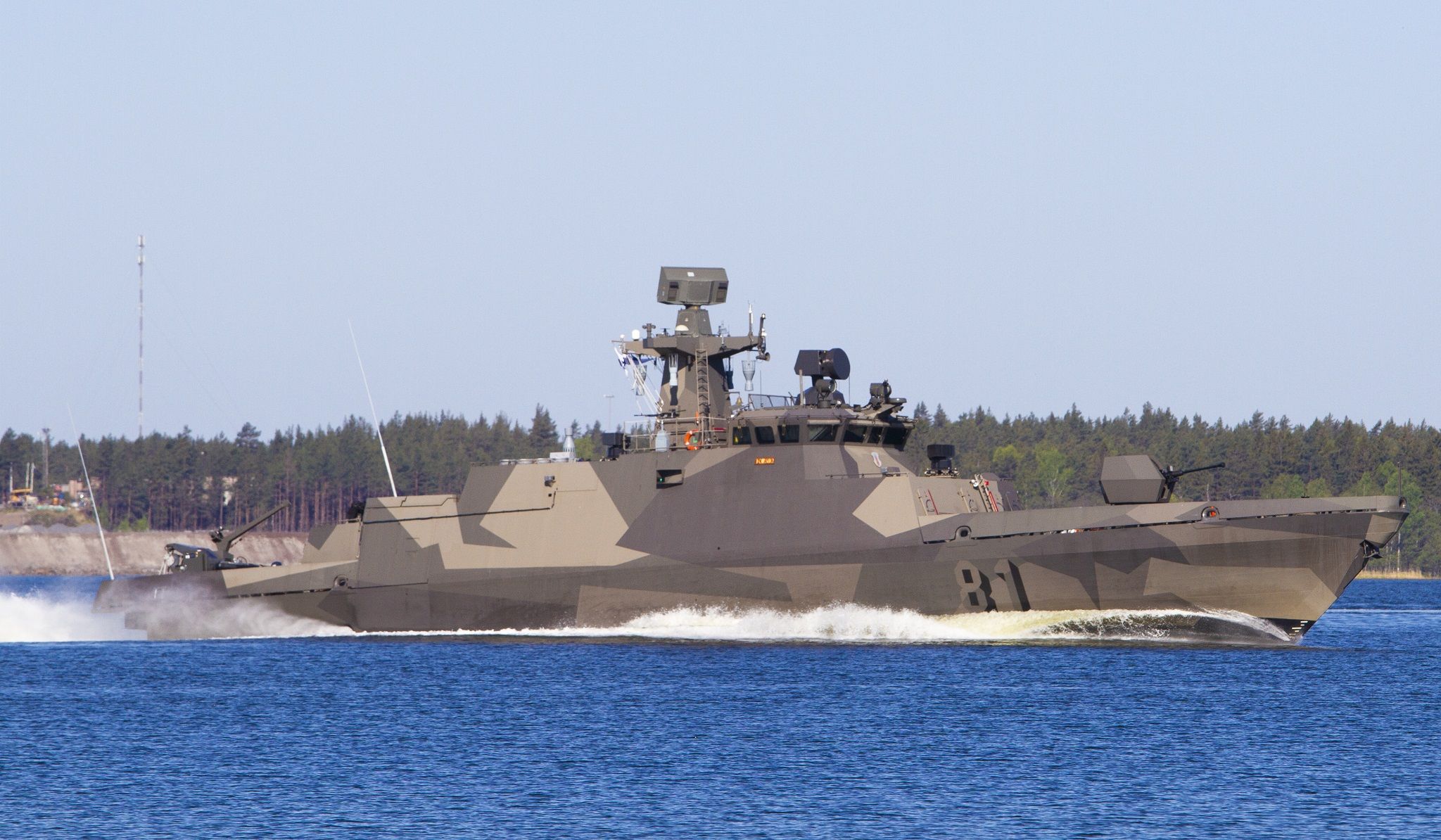